Democrats in both the US House and Senate are drafting legislation to classify “Make America Great Again” rallies as “domestic terrorist activity.”

“We are up against demons”, writes Jim Hoft with The Gateway Pundit.  A sentiment shared by millions across the country at this very moment.

DEVELOPING: Democrats in both the House and Senate are planning to draft legislation to classify MAGA rallies as “domestic terrorist activity” and require the FBI, DOJ & DHS to take steps to prevent such “domestic terrorism.” Sen. Durbin is leading effort along with Rep Schneider

They are literally criminalizing their opposition.

And they are trampling the Constitutional right to freely assemble!

These are the same Democrats that supported Black Lives Matter — the violent group that caused $2 billion in destruction  in 2020. 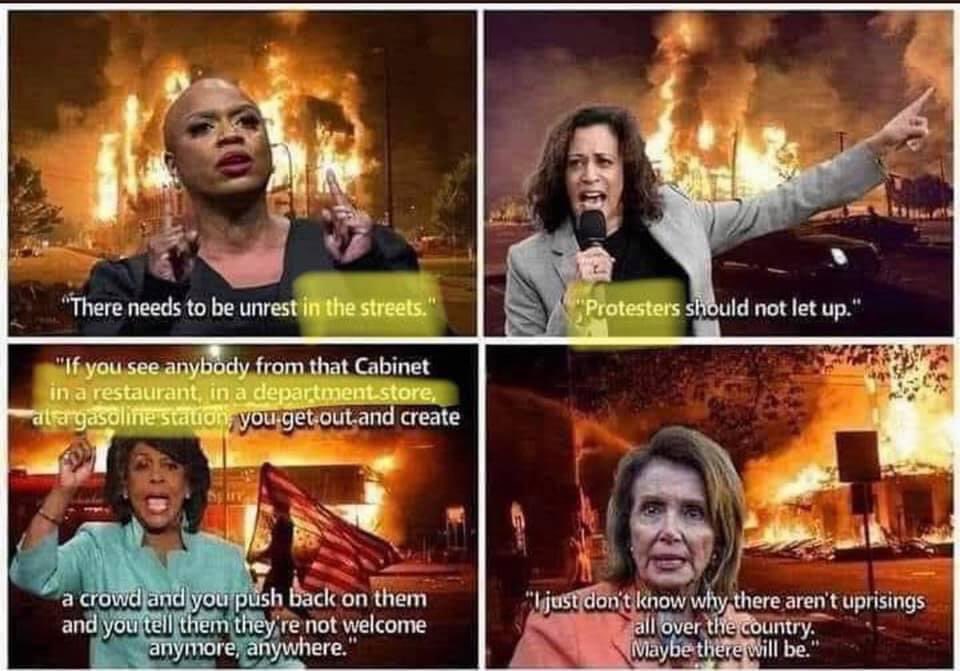