The statue of Confederate General Robert E. Lee was removed from the US Capitol Monday, December 21, 2020.

The statue, which resided next to a monument of George Washington for 111 years, will be moved to the Virginia Museum of History and Culture.

Cristina Laila with The Gateway Pundit points out that Governor Ralph Northam (VA) was the Governor who wore black face in his yearbook photo. Governor Northam created a commission earlier this year to remove and replace the statue. 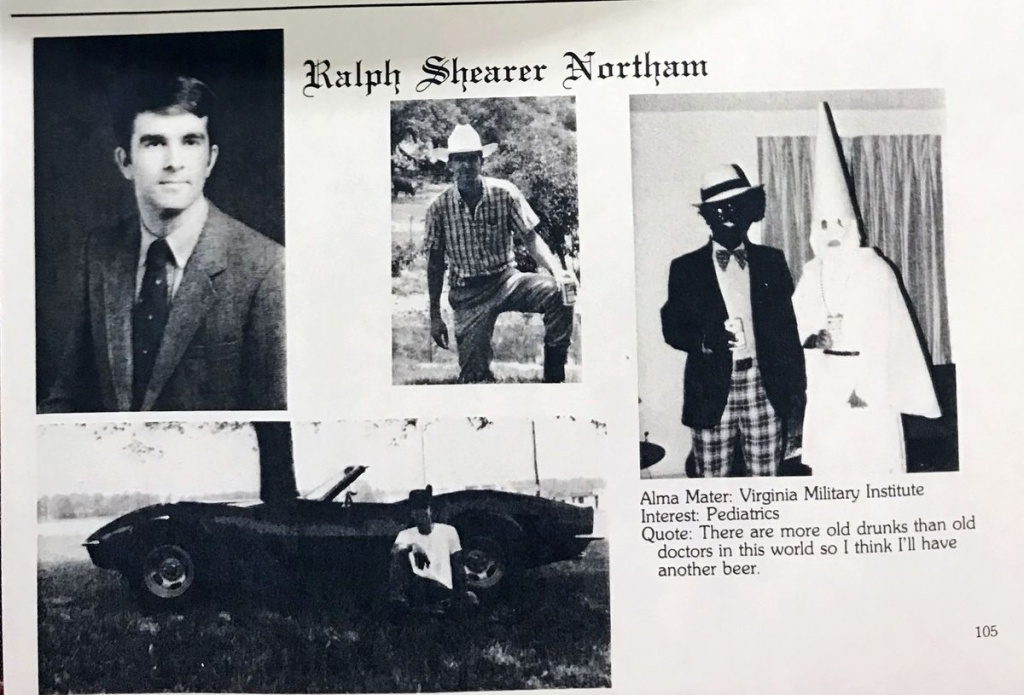 Cristina Laila goes on to write that each state is allowed to exhibit two statues in the Capitol and Northam’s commission voted to replace the Robert E. Lee statue with Barbara Rose Johns, a black civil rights activist.

“The Confederacy is a symbol of Virginia’s racist and divisive history, and it is past time we tell our story with images of perseverance, diversity, and inclusion,” Mr. Northam said in a statement. “I look forward to seeing a trailblazing young woman of color represent Virginia in the U.S. Capitol, where visitors will learn about Barbara Johns’ contributions to America and be empowered to create positive change in their communities just like she did.”

History is literally being erased by the communist left!

🤔 Shouldn’t it be illegal to try and erase history? If not, it should be! I thought this was America, and we had the freedom to choose for ourselves! One political party with a majority in congress has become the same thing as communism! Can’t learn from what you don’t know! https://t.co/xR54MK6OSx