“When the Demand for ‘Hate Crimes’ Outweighs the Supply…” As many of you know, fake hate crimes are on a rise. The Democrats have been having a hard time proving that Trump supporters are racist and dangerous due to the lack of evidence, so they have resorted to faking it. In reality, this is not new, as they have been doing this since the day after the election in a desperate attempt to condemn Trump supporters. After the election, the mainstream media began touting a rise in hate crimes, covering different ones on a daily basis. One by one they were ALL debunked and had turned out to be fake. As this continues, due to the incredible fail of the Jussie Smollett hoax, many began keeping track of these fake reports and have amassed databases showing past and current fake hate crimes as this hoax epidemic continues to rise. 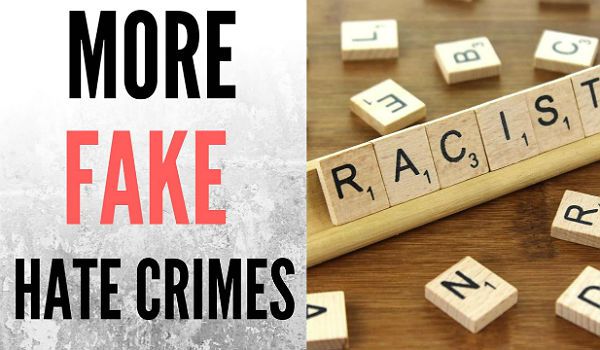 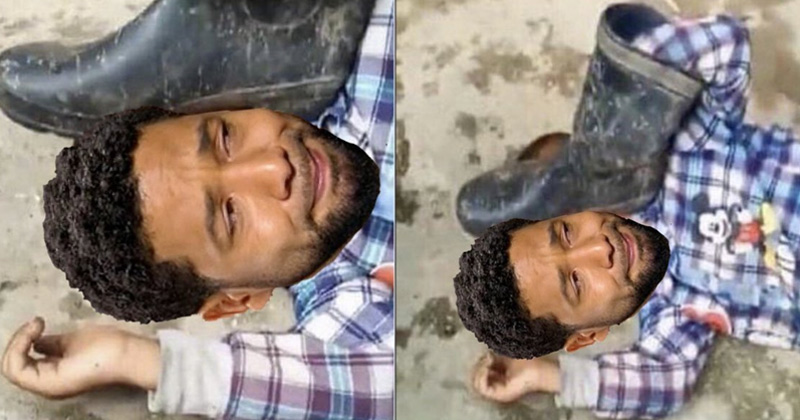