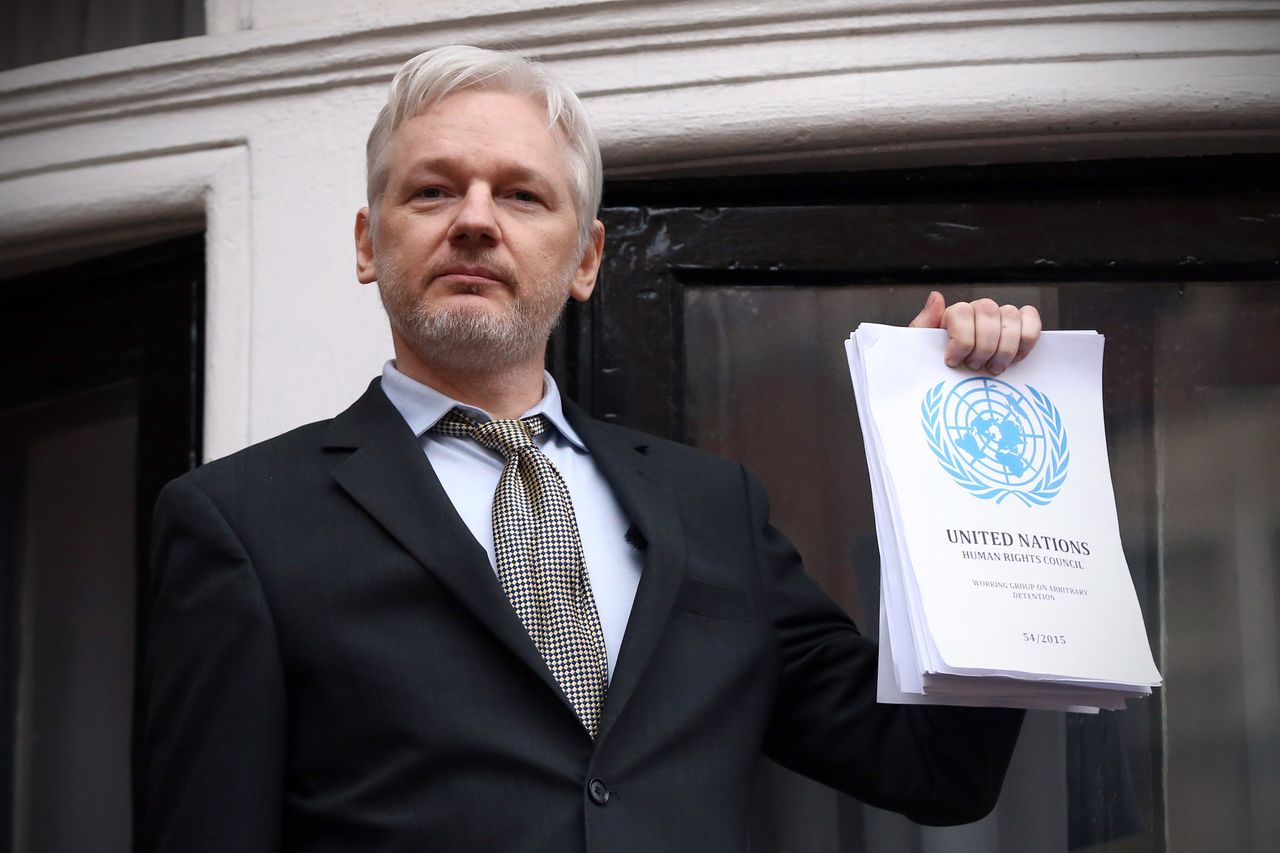 In a tweet put out by Wikileaks on January 12, they state that if Obama grants Manning Clemency Assange will agree to US extradition despite clear unconstitutionality of DOJ case.

As you all know, Bradley (Chelsea) Manning is a whistle-blower who is serving 35 years in prison for providing over 700,000 leaks to Wikileaks editor Julian Assange. 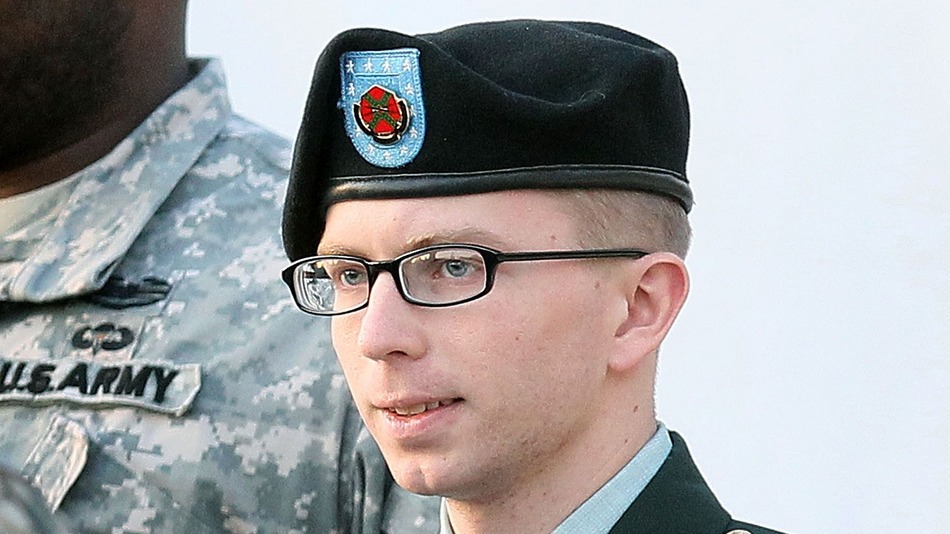 If President Barack Obama was to grant clemency to Chelsea Manning, Julian Assange would agree to Extradition. This is huge considering that several people have called for the execution of Julian Assange, including Hillary Clinton.

Will President Obama grant clemency to Manning? If so, that could mean the death penalty for Julian Assange. We may find out very soon.