On October 28, 1993, the Federal Government was caught on tape by their own informant, ordering them to let the bombing at the World Trade Center in February go forward. The informant was instructed to build the bomb, cook the bomb, to give the terrorists along with the detonators. 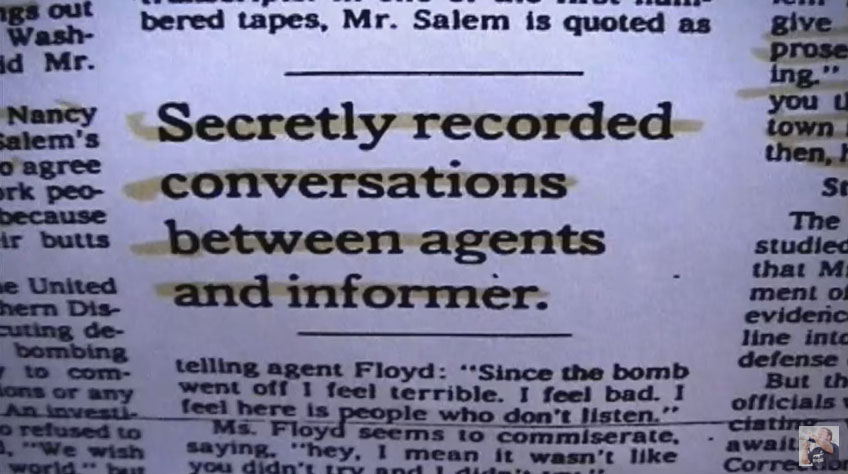 They hired a retired Egyptian Army Officer, Emad A. Salem and paid him one million dollars. They gave him real explosives and a detonator and told him to build a bomb and give it to the people he was controlling to in the plan to attack the World Trade Center Complex. 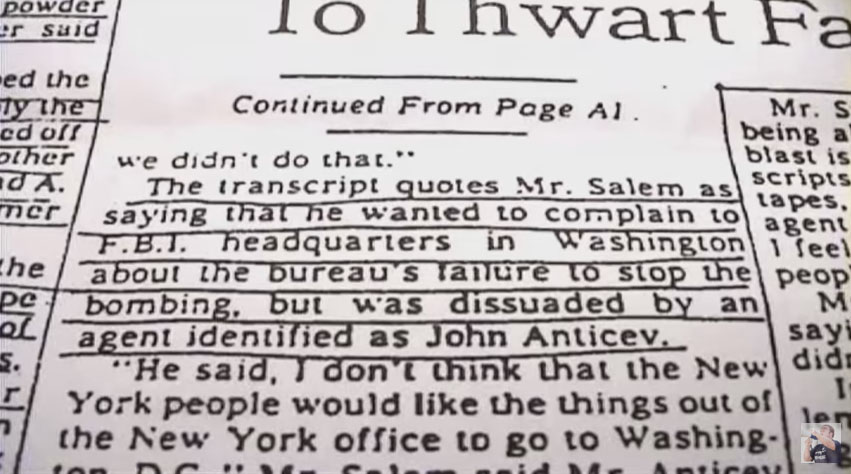 There was only one problem with their plan. Mr. Salem was not as ruthless at the FBI and their globalist controllers. He began to get very concerned right before the attacks and asked why he was being given real explosives if it was just a sting operation. When they told him to let the attack go forward, he secretly recorded the head of the FBI in New York ordering him to let the bombing take place. 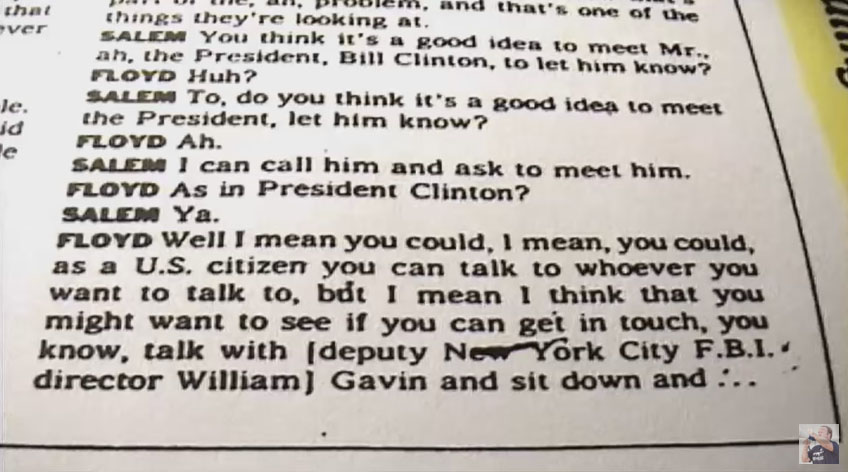 When the attacks were carried out, there was a problem. The drivers of the truck didn’t park it up against the main support column as they were instructed to by Mr. Salem and the FBI. They parked it about a dozen feet too far from the support column. As a result they were not able to achieve the destruction they needed to create the martial law system they were seeking.

Mind you that all of this information is verified and documented, but seldomly covered by the media. Alex Jones, of course did cover it.

Please leave a comment in the description below if you have any additional info or videos to contribute to this page, or to just let us know what you think.