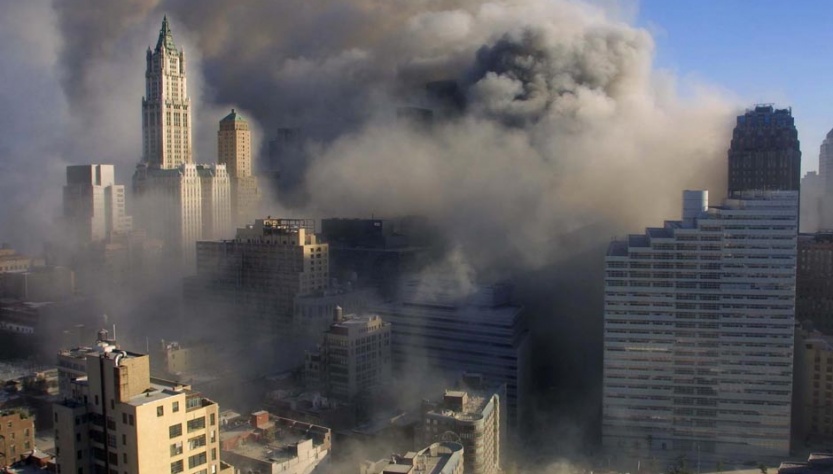 Two of the planes, American Airlines Flight 11 and United Airlines Flight 175, were crashed into the North and South towers, respectively, of the World Trade Center complex in Lower Manhattan. Within an hour and 42 minutes, both 110-story towers collapsed at free-fall speed into their own footprint. The event was aired on live television as the second plane hit and each tower fell.

A third plane, American Airlines Flight 77, was crashed into the Pentagon (the headquarters of the U.S. Department of Defense) in Arlington County, Virginia, which led to a partial collapse of the building’s west side. 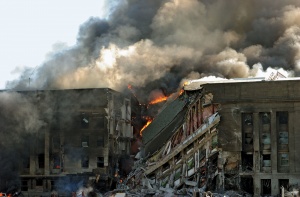 The fourth plane, United Airlines Flight 93, was initially flown toward Washington, D.C., but crashed into a field in Stonycreek Township near Shanksville, Pennsylvania, after its passengers thwarted the hijackers. 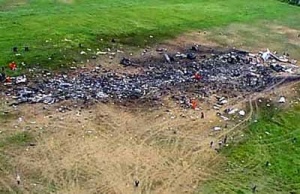 No plane hit building 7, but at 5:20 pm building 7 collapsed into its own footprint in 6 and ½ seconds at free fall speed. Building 7 was an Emergency Command Center that had bullet and bomb resistant windows, It’s own air and water supply and protection from 160mph wind.

This was the single deadliest terrorist attack in human history and the single deadliest incident for firefighters and law enforcement officers in the history of the United States, with 343 and 72 killed, respectively. The attacks resulted in 2,977 victim fatalities and over 25,000 injuries.