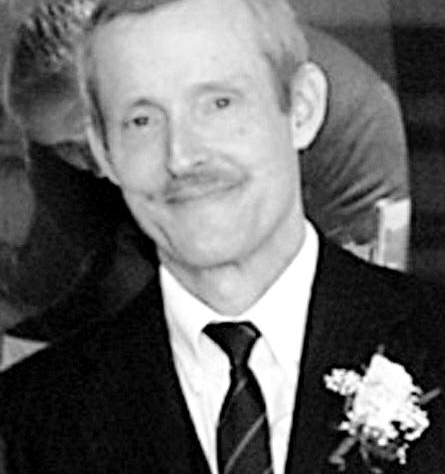 Immediately after the passing of the Patriot Act and the anthrax story, it became clear that, despite the repeated attempts in October to blame the attacks on al-Qaeda and Iraq, the spores had been prepared in a U.S. laboratory serving the military and intelligence communities. This was admitted by the FBI and Homeland Security by the end of 2001 after the spores were traced.  The FBI concluded that a scientist (Dr. Bruce Ivins) from the United States Army Medical Research Institute of Infectious Diseases was the “lone wolf” perpetrator.  It was eventually also revealed that both George W. Bush and Dick Cheney were put on Cipro on September 11. This was explained as standard protocol following a terrorist event.