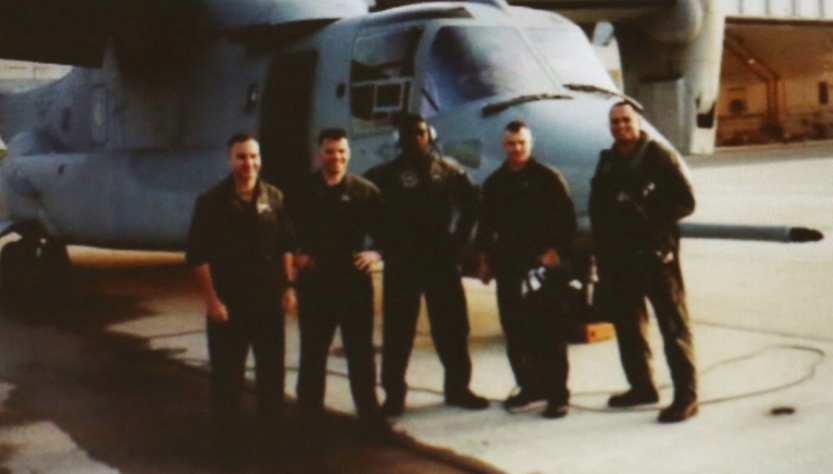 On 8 April 2000, a V-22 Osprey being flown by Major Brooks Gruber, and Lieutenant Colonel John Brow was conducting a nighttime training exercise simulating a combatant evacuation at Marana Northwest Regional Airport in Marana, Arizona about twenty miles northwest of Tucson. The V-22 was carrying 17 passengers, all U.S. Marines, and was flying in a formation of four.

All 17 Marines including 4 pilots who had been part of the Marine One squadron that pilots the Presidential helicopter for Bill Clinton were killed in the crash.