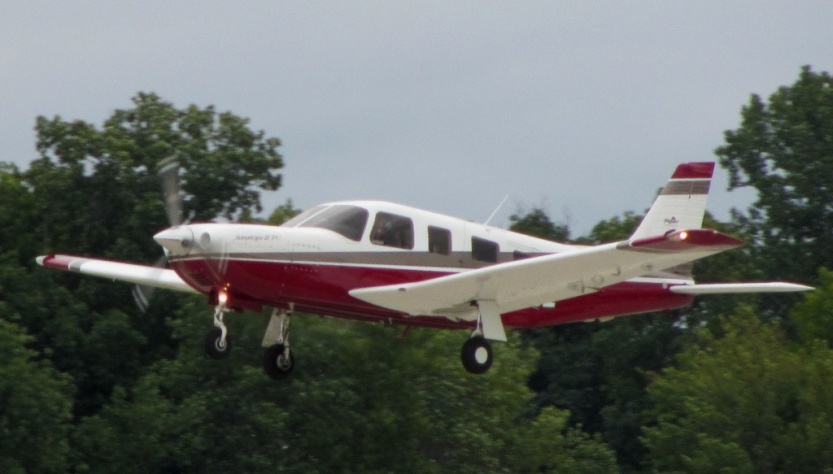 On July 16, 1999, within days of an NBC Dateline story hinting at a possible run for the Senate seat currently assumed to be the property of Hillary Clinton, JFK Jr. and his wife and sister-in-law died when the Piper Saratoga II TC that JFK Jr. was piloting crashed in to the ocean just short of Martha’s Vineyard. The NEWSWEEK issue for the following Monday, which NBC Dateline had reported would announce JFK Jr’s candidacy, was yanked from distributors and destroyed. Reporters Cindy Adams and Andrew Goldman have documented the planting of false information about JFK Jr. in the media in the days following his crash. 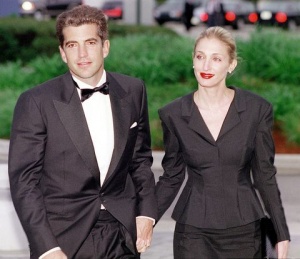