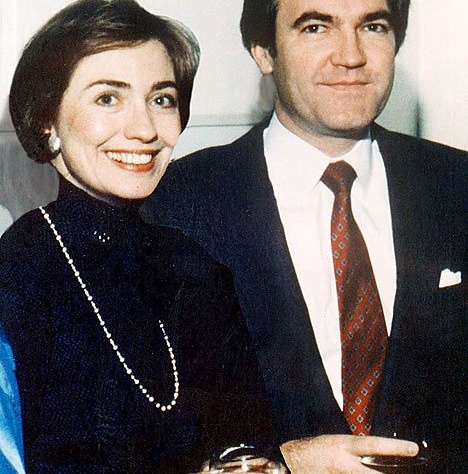 On July 19 1993, FBI director William Sessions is fired. Clinton personally orders him by phone to turn in his FBI property and leave headquarters. That evening, Jerry Parks’ wife Jane overhears a heated telephone conversation with Vince Foster in which her husband says, “You can’t give Hillary those files, they’ve got my name all over them.” That same day, the FBI raids David Hale’s Little Rock office and seizes documents including those relating to Capital-Management.

Just hours after the search warrant authorizing the raid is signed by a federal magistrate in Little Rock, Vince Foster apparently drives to Ft. Marcy Park, walks across 700 feet of park and then shoots himself.  There are numerous anomalies in this quickly-declared suicide. For example he had no car keys and the bullet is never found.

Less than three hours after Foster’s body is found, his office is secretly searched by Clinton operatives, including Mrs. Hillary Clinton’s chief of staff. Another search occurs two days later. Meanwhile, US Park Police and FBI agents are not allowed to search the office on grounds of “executive privilege.” Foster’s suicide note is withheld from investigators for some 30 hours. The note is in 27 pieces with one other piece missing.

The removal of the Clinton’s personal files from Foster’s office generates new interest in the Whitewater controversy.