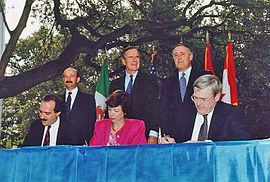 The first step in the tri-lateral plan for global domination that was concocted when the United Nations was formed in 1945, was the creation of the European Union. Unifying Europe had been tried before and had failed. Where Napoleon and Hitler had failed to reach their goals using force, socialists would succeed using trade.  The Council Of Europe in 1949 established a trade agreement with the main intention to create a European Super State. 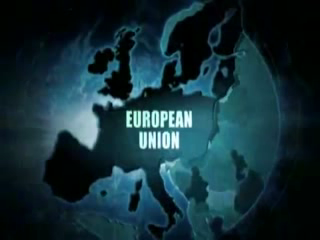 The next steps in the plan was to create the North American Union and Asian Union to make up 3 interlocking super-states to create a core of global government while the UN would serve as a world regulatory and enforcement body over the third world sub-regions. 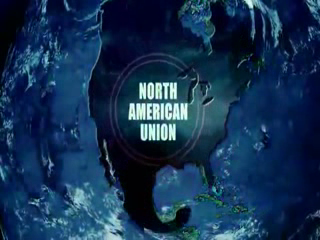 This was the first draft of NAFTA.