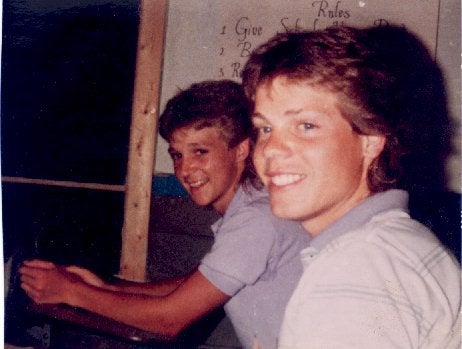 As investigations into Iran Contra and the Mena Airport continued, two teenaged boys named Kevin Ives and  Don Henry who lived near the airport were set to testify that they had witnessed police-protected drug drops. 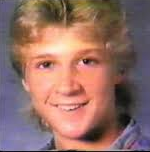 On August 23, 1987, in a rural community just south of Little Rock, while cooperating with the investigation, both boys were found dead on the train tracks. Initial cause of death was claimed to be the result of passing out on a railroad track in Arkansas after smoking twenty marijuana cigarettes. This ruling was reported by the State medical examiner Fahmy Malak, and supported by Sheriff Jim Steed, whose “thorough” investigation of the crime scene left one of the boy’s foot sitting in the open for two days! In April 1988, Kevin’s body was exhumed, and another autopsy was performed, this one by Atlanta medical examiner Dr. Joseph Burton who discovered that Kevin died from a crushed skull prior to being placed on the tracks. Don Henry’s body was exhumed and discovered to have been stabbed in the back prior to being placed on the tracks.