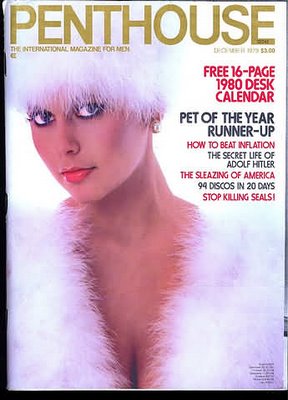 Penthouse model and call girl Judy Gibbs died on January 3, 1986. Judi Gibbs (along with her sister Sharon) appeared in the December 1979 issue of Penthouse, and later worked at a bordello in Fordyce, near Mena, Arkansas which also ran a blackmail operation with photos taken of the customers with their girls. 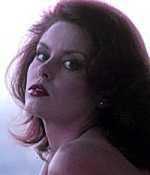 According to the Gibbs family, Bill Clinton was a regular customer of Judi, and there were photos of him having sex with her that threatened his Presidential campaign. While cooperating with law enforcement in a drug investigation, Judi died when her house burned down. No cause for the fire was found. Judy had called the fire department to report the fire, but her body was found on the floor in front of a ground floor window, near a door that would have allowed her escape.

In a sworn statement, Clinton bodyguard Barry Spivey related how he had been with the governor when the governor’s plane had flown over Judi Gibb’s house and Clinton had shown Judi’s penthouse photos on the plane and pointed out the house.