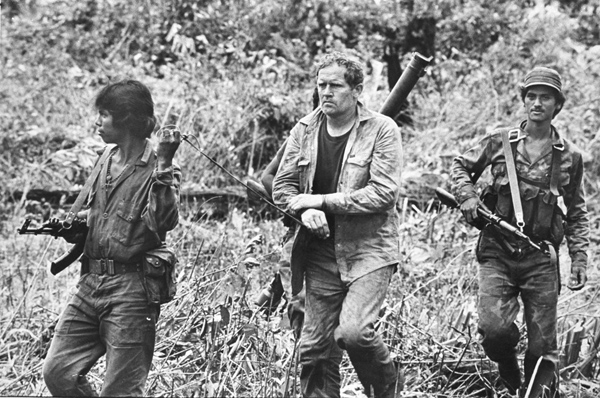 On October 5, 1986 in Nicaragua, a CK123 Cargo plane, with cocaine, weapons and CIA employees on board crashed. CIA operative Eugene Hasenfus is shot down over Nicaragua in a plane based from the Clinton controlled airport in Mena, Arkansas. The plane had been given to Barry Seal by the CIA. The plane was shot down by the local government and the CIA was caught arming the Contra anti government rebels. Hasenfus allegedly had Poppy Bush’s phone number in his wallet.

This was the start of the Iran-Contra affair.

In Mena, Arkansas, at the time, the training of pilots and loading of weapons and drugs was taking place. The Governor of Arkansas, was Bill Clinton. The CIA had at the time been legally forbidden from helping the Contras by the U.S. Congress.