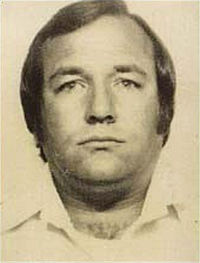 Barry Seal, now known to have been a gun and drug smuggler for the CIA, operating out of the Mena airport in Arkansas, had reportedly kept in contact with Bill Clinton’s head of security at the governor’s mansion, Raymond “Buddy” Young, the ex rodeo clown who later became the number 2 man at FEMA.