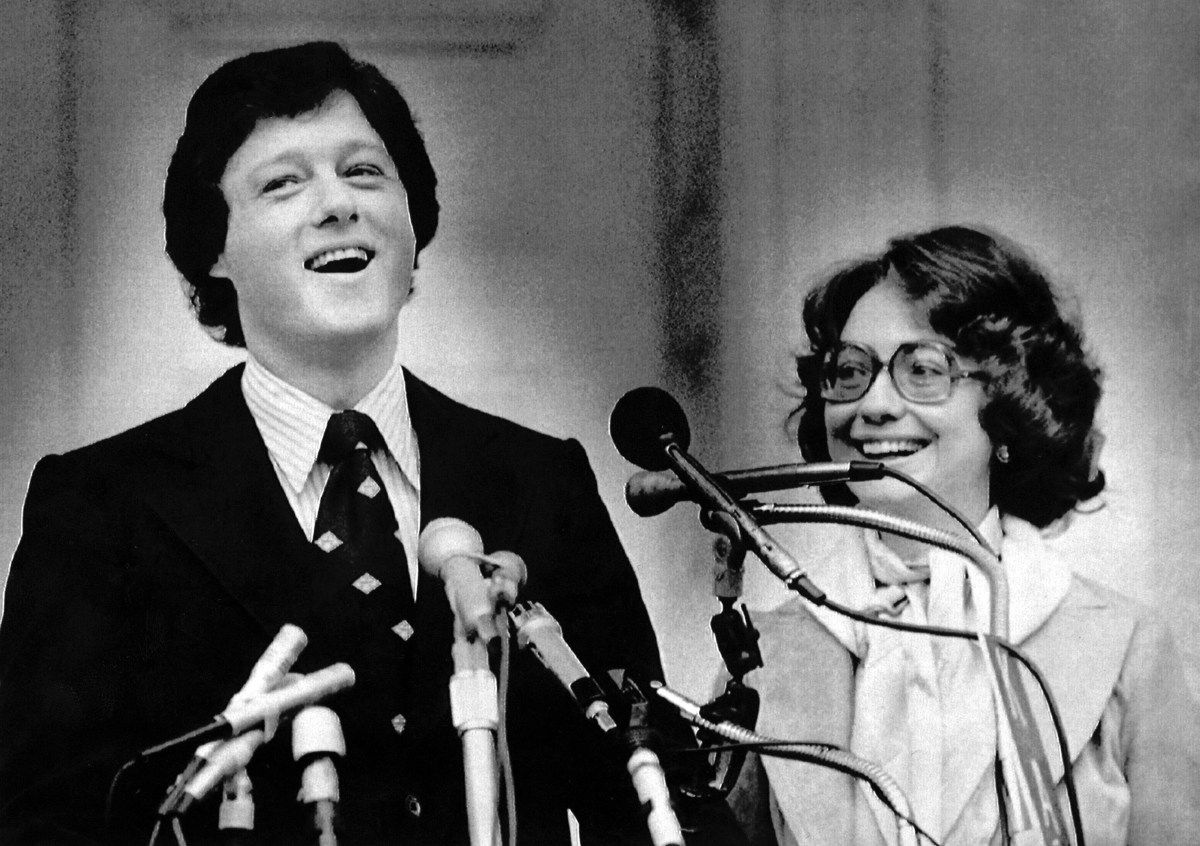 In 1977, a young girl by the name of Susanne Coleman became pregnant and told her friends that the child belonged to Attorney General of Arkansas, Bill Clinton, husband of Hillary Rodham.

On February 15, 1977, at the age of 26, and seven months into her pregnancy, Susanne Coleman was found dead with a gunshot wound to the back of her head. No autopsy was allowed and the death was ruled a suicide.