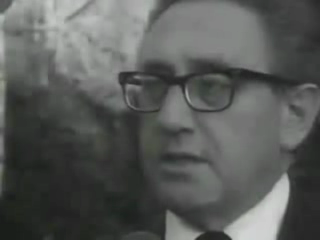 Modeled after British Commission on Population created by King George VI of England in 1944 which openly stated that populous third world nations pose a threat to the Elites monopoly of global power. 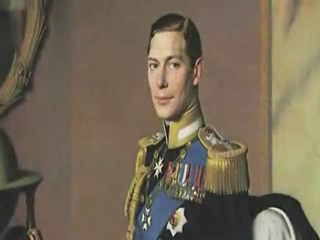 Kissinger authored the US Plan to target 13 key countries for depopulation. 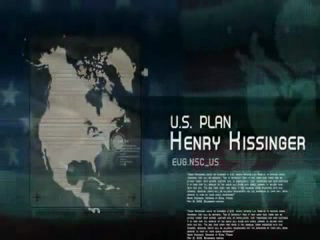 Kissinger recommended that IMF and World Bank loans be given on condition that nations initiate aggressive population control programs such as sterilization. Kissinger also suggested that food be used as a weapon, and that instigating war could also be a useful tool in reducing their populations. (Endgame 1:53:15/2:19:37) 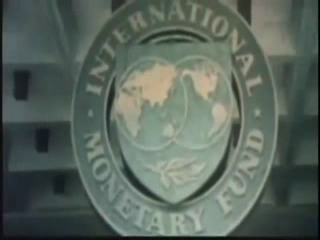 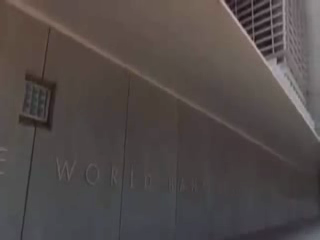 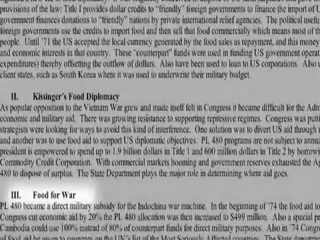