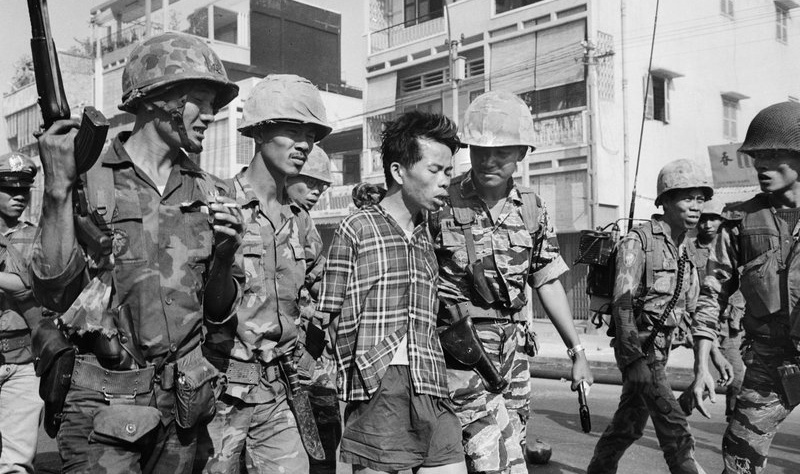 The Tet Offensive, by North Vietnam and the Viet Cong (VC), was one of the largest military campaigns of the Vietnam War, launched on January 30, 1968 by forces of the Viet Cong and North Vietnamese People’s Army of Vietnam (PAVN) against the forces of the South Vietnamese Army of the Republic of Vietnam(ARVN), the United States Armed Forces and their allies. It was a campaign of surprise attacks against military and civilian command and control centers throughout South Vietnam.[14] The name of the offensive comes from the Tết holiday, the Vietnamese New Year, when the first major attacks took place.

While the mainstream media’s constant claims that the US was winning the war, turned out to be false after the Tet Offensive, a large segment of the US population no longer believed the media and wanted out of Vietnam. The Media, already under CIA control since Operation Mockingbird, continually promoted the CIA’s false claims that we were winning.