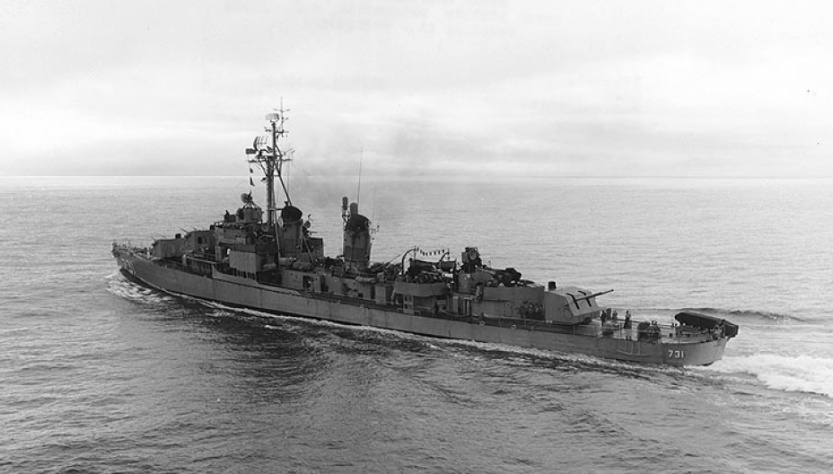 American destroyer USS Maddox, while performing a signals intelligence patrol as part of DESOTO operations was attacked in the Gulf of Tonkin. The American public was told that the USS Maddox was attacked by three North Vietnamese Navy torpedo boats, which would later be de-classified as a false-flag operation under the orders of Lynden B. Johnson. The intent was to blame the attack on North Vietnam in order to justify a war against Vietnam. 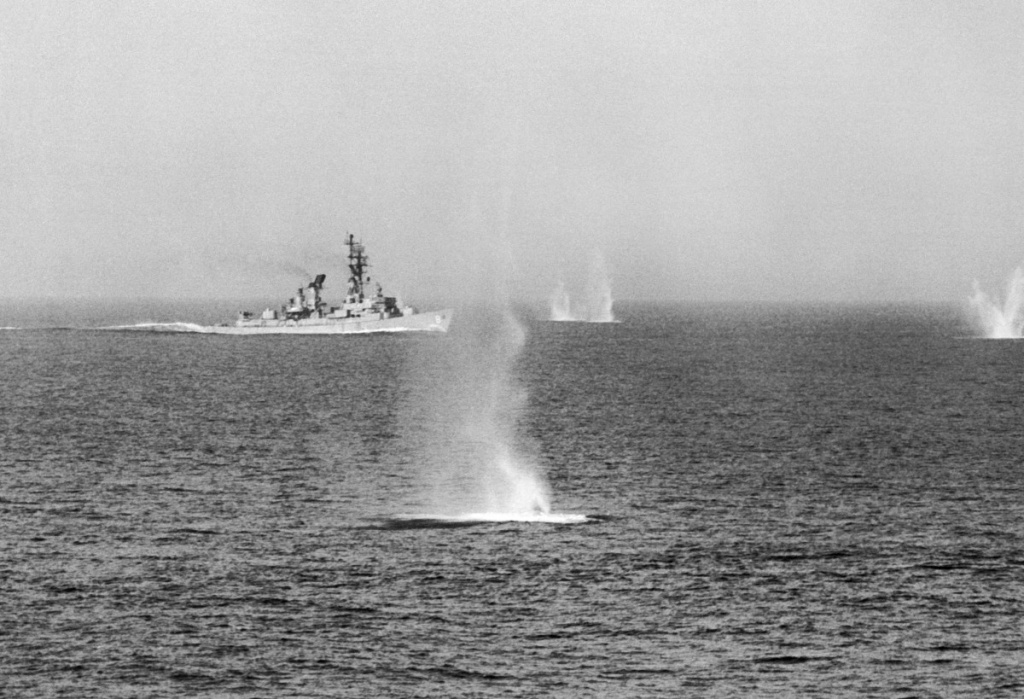 Unlike President Kennedy, when asked by the CIA to perform a false flag in order to justify war against Cuba, not only refused, but exposed their plot, Linden B. Johnson went forward with the plan. This prompted Congress to pass the Gulf of Tonkin Resolution, granting Lyndon B. Johnson the authority to commence open warfare against North Vietnam, which would last nine years. 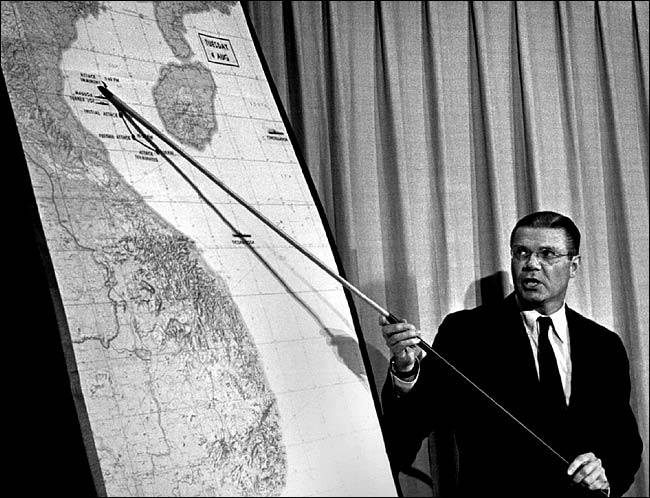