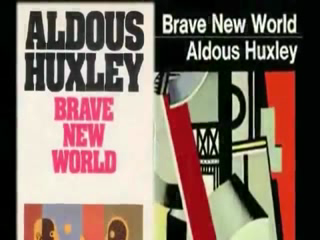 In March of 1962- Aldous Huxley- Before his death, brother of Julian Huxley and Author of “Brave New World” admits that his best selling book published in 1932 was not based on fiction, but rather on what the Elite were actually planning to implement. He stated that it seemed very possible to convince the masses through various means such as media and entertainment to learn to accept what they normally would not. He also explains that advancements are being made through pharmaceuticals and other means that would make it possible for those to be more accepting to what they should not be.