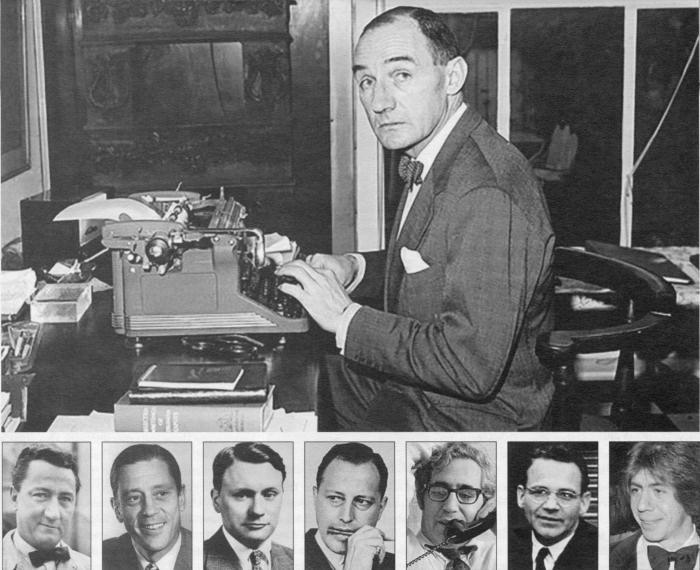 A secret campaign was devised by the CIA to influence the media. It was initially organized by Cord Meyer and Allen W. Dulles, it was later led by Frank Wisner after Dulles became the head of the CIA. The organization recruited leading American Journalists into a network to help present the CIA’s views and funded some student and cultural organizations, and magazines as fronts. As it developed it also worked to influence foreign media and political campaigns, in addition to activities by other operating units of the CIA. 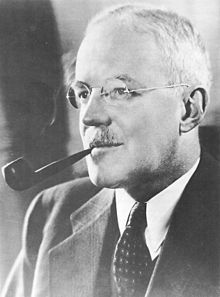