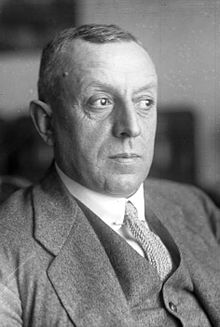 The Union Banking Corporation, after being warned to cease and desist by the FBI and Justice Department, with their Nazi dealings, continued until 1951. Prescott Bush and Averell Harriman get caught under “Trading With the Enemy Act”, and the US Government steps in and seizes all their shares in Union Banking Corporation. There had been 28 additional seizures of Nazi assets and business fronts. The company was moving Nazi assets around Brazil, Argentina, and Panama.

In 1951, Fritz Thyssen died in Argentina and the Union Banking Corporation was liquidated by the US government and Prescott Bush received 1.5 million dollars for his holdings in the Nazi business.