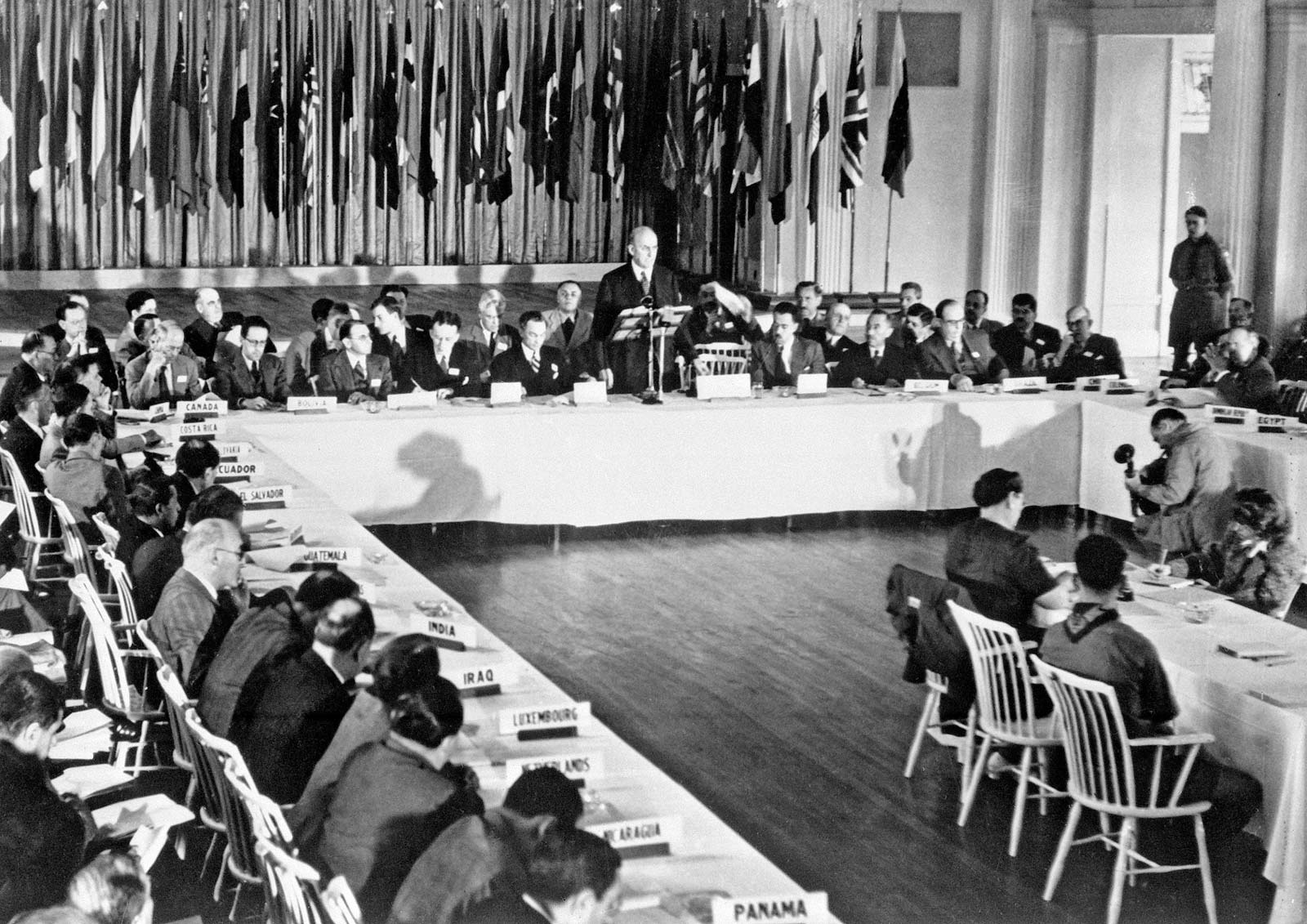 On July 1–22, 1944, a gathering of 730 delegates from all 44 Allied nations was held at the Mount Washington Hotel, situated in Bretton Woods, New Hampshire, United States. The conference was to focus on the regulation of the international monetary and financial order after the conclusion of World War II. This was the Bretton Woods Conference, formally known as the United Nations Monetary and Financial Conference.

Agreements were signed that, after legislative ratification by member governments, established three institutions: 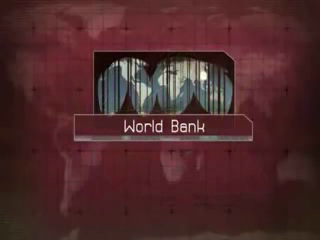 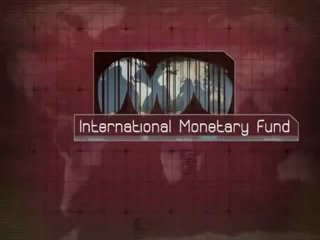