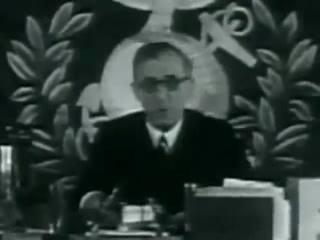 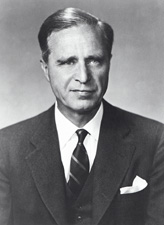 In November of 1934, Prescott Bush and the DuPont, Remington and JP Morgan (jr) families fabricated a plan to assassinate Franklin D. Roosevelt, and put a Hitler-style fascist state in place. In testimony from the McCormack–Dickstein Committee of 1934, one of the fascist plotters described that they would follow Hitler’s model exactly and would impose martial law on the United States, round up un-employed people who were not helping the economy, as well as troublemakers and Jews and put them into internment camps, and if necessary to exterminate anyone who opposed the plan.

This disturbing coup attempt ultimately failed because an insider to the plot, General Smedley D. Butler blew the whistle and exposed the entire plot in an open testimony to congress. 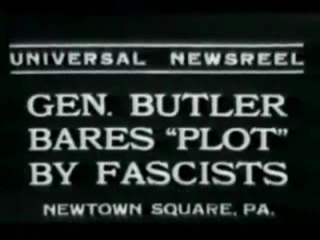 The individuals involved all denied the existence of a plot and the media ridiculed the allegations. A final report by a special House of Representatives Committee confirmed Butler’s testimony, but that did not stop the New York Times editorial from characterizing it as a “gigantic hoax”.