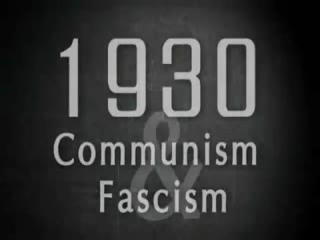 By 1930 the promoters of world government had split into two interlocking camps.

Fascism– Based in Germany and Italy – Rapid transformation by military force

Supporters of the fascists in US and England believed that the military should be used to quickly transform into a new world order. 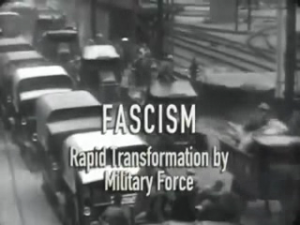 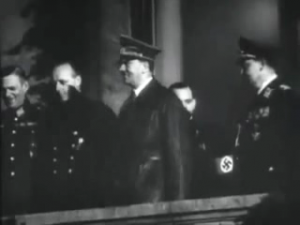 Socialism– Based in London – Supporters Steady transformation through incrementalism

Supporters of the socialists believed in a steady transformation through incrementalism as the best way to achieve world domination. 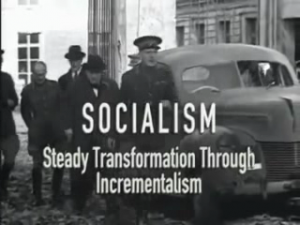 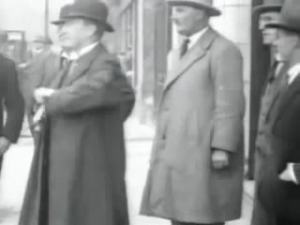 National socialism will use its own revolution for establishing