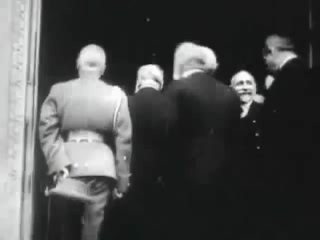 Frustrated by the US Congress blocking the League of Nations, The British Intelligence, with the help of the Rockefeller family set up the Council on Foreign Relations in New York, NY in 1921. The Council recruited many American elites to support the growth of their empire. 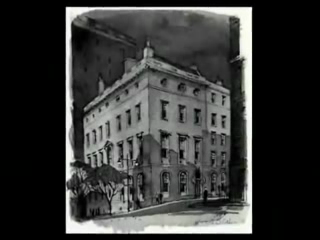 The CFR’s stated mission is to abolish all nation-states in favor of an all powerful world government administered by a tiny elite.