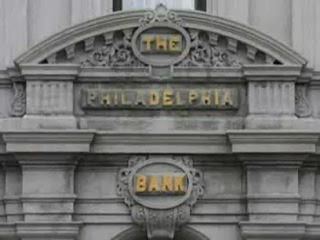 In the US with the Federal Reserve now in place, the money supply had doubled by 1919, resulting in extensive loans to small banks. In 1920, a new panic was initiated by calling in those loans again, causing a downward spiral of bankruptcies like in 1907. This caused over 5400 competitive banks outside of the Federal Reserve system to collapse, further consolidating the monopoly of the small group of international bankers.