On June 28, 1914, Archduke Franz Ferdinand, heir to the Austria-Hungarian throne is assassinated, which set off a diplomatic crisis. Within weeks, the major powers were at war and the conflict soon spread around the world. 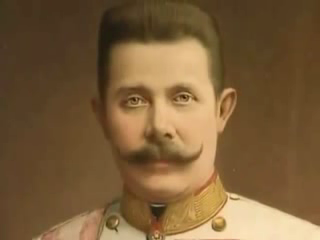 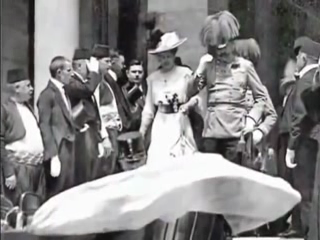 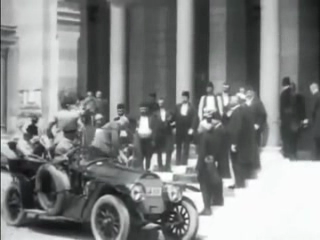 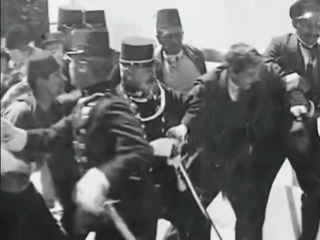 WW1 Begins 1914-1918- The first world war was a global war that claimed the lives of over 15 million military and civilians and another seven million missing in action, and wounding over twenty million more. 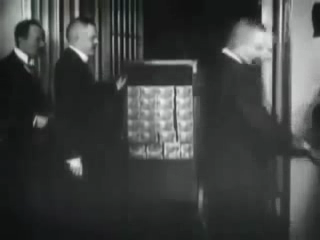 Hundreds of years of practice had made the British excellent at hiding their empire behind puppet governments and councils. (Endgame 12:43:19:37)