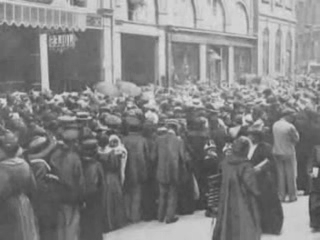 In the early 1900’s the four major banking and business families in the US were, the Rockefellers, the Morgans, the Warburgs and the Rothchilds (JD Rockefeller, JP Morgan, Paul Warburg, Baron Rothchild). 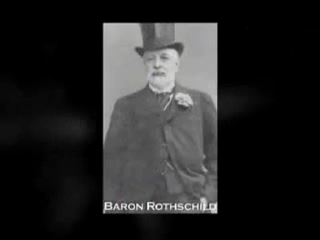 They started pushing for legislation to create a Central Bank in the US. They knew that the Government and American people would never approve it, so they needed to create an incident to sway public opinion. In 1907, JP Morgan published rumors that a prominent bank in New York was bankrupt. These rumors would cause mass hysteria, which affected the other banks as well. The public in panic began immediately withdrawing all their money. This caused the banks to call in their loans, which caused the debtors to sell their properties. A downward spiral of bankruptcies and repossessions emerged. This event would be known as the Panic of 1907. 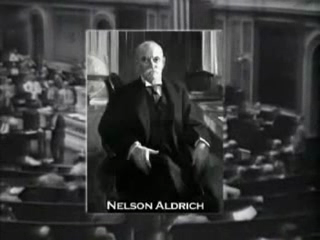 This lead to a congressional investigation headed by senator Nelson Aldrich who later became part of the Rockefeller family through marriage. The commission lead by Aldrich, recommended that a Central Bank be implemented so that this could never happen again.

By 1908, the panic was over and JP Morgan was hailed as a hero by the President of Princeton University, Woodrow Wilson 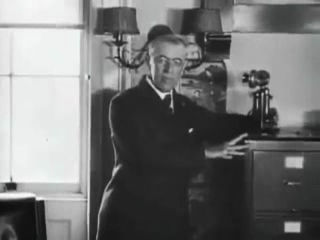