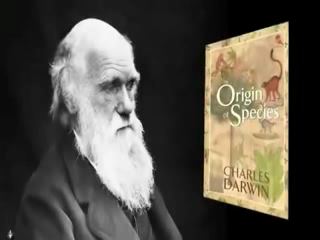 Charles Darwin publishes his theory of evolution with compelling evidence in his book “On the Origin of Species”. After the discoveries made on the Galapagos Islands, Charles Darwin explained Evolution through natural selection. He explained how certain species evolve based on the characteristics that allow them to survive, as “Survival of the Fittest”. 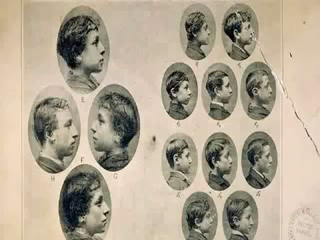 This would become the fabric of the new religion of the elites. They believed that through natural selection and careful breeding they could steer their own evolution and create a super race of humans. They also believed that using these very methods, they could also steer the evolution of the masses to make the working class more subservient. —

With the help of TH Huxley, (Endgame 1:31:17:2:19:37). Darwin’s theories were pushed into wide acceptance among key figures in England, and the world. 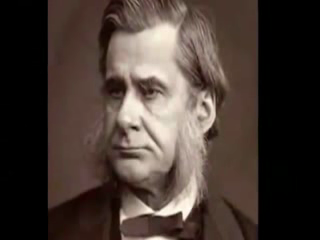 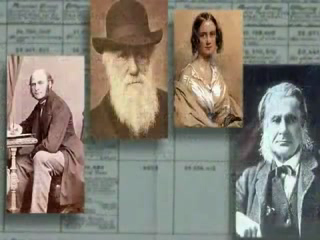 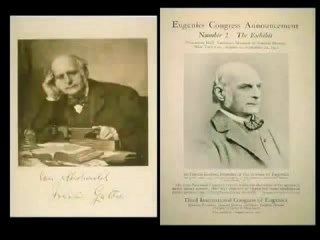 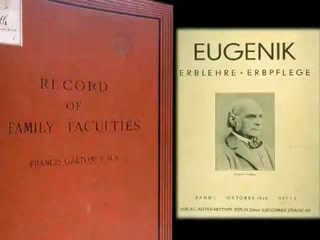 Many Elite families would become obsessed with Eugenics. The Rothschilds would require inter-breeding with cousins for generations as a requirement for inheritance, and to keep the money centralized with the family name. 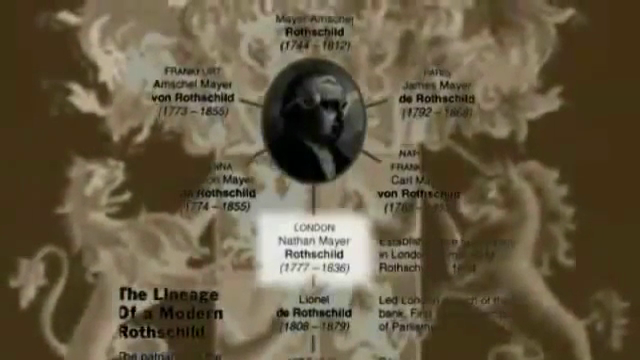 Eugenists believed not only that they could create a super race, they also believed that they could eventually extend their own lives and live forever. If they could accomplish this, they would need all the earth’s resources, so it would be essential to reduce the global population and only keep a small subservient    working class around to serve them.

Gradually, by selective breeding, the congenital differences between rulers and ruled will increase until they become almost different species.

A revolt of the plebs would become as unthinkable as an organized insurrection of sheep against the practice of eating mutton.

Diet, Injections, and Injunctions will combine, from a very early age, to produce the sort of character and the sort of beliefs that the authorities consider desirable.

And any serious criticism of the powers that be will become psychologically impossible.

As the British Empire continued to grow, Global Domination would be their main goal for the years to come. They were willing to be very patient, and would play the entire world like a game of chess.

Global Domination would start by control through banking systems, then uniting nations incrementally. They would push for a central bank in the US and form a league of nations to begin the process.