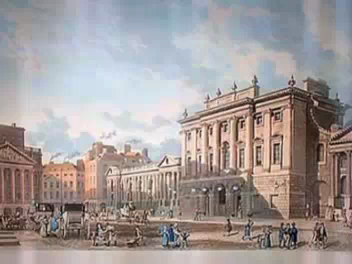 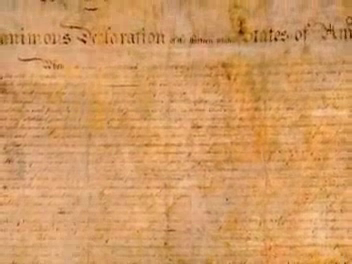 In 1783, America wins its Independence from England. However it’s battle with the Central Banking System would continue for a very long time.

A Central Bank is an institution that produces the currency for an entire nation. Central Banks control two key factors, Interest rates and Inflation (money supply).

The Central Bank does not just simply supply a government’s economy with money. It LOANS it to them at interest. Through the use of increase and decrease in the supply of money, the Central Bank regulates the value of the currency being issued. (YouTube- EARTH 2008– A WORLD OF SLAVES (Part 1 of 6) 03:38/09:59)

This type of system can only lead to one thing in the long run – DEBT. Every single dollar printed comes with immediate debt, as it is loaned at interest, so it is the value of one dollar plus a certain percentage of debt based on that dollar. 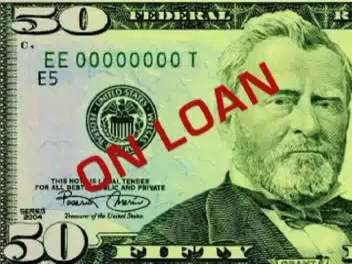 Since the Central Bank holds a monopoly in printing the currency for the entire country, the money to pay for the remaining debt comes from none other than the Central Bank itself. The Central Bank has to perpetually increase the money supply in order to temporarily cover the outstanding debt created, and carries this cost again with an interest rate attached to it, which creates even more debt.

DEBT = SLAVERY – Within this system, neither the Government nor the public can ever come out from this self-generated debt.

I believe that banking institutions are more dangerous than standing armies… If the American people ever allow private banks to control the issue of currency… The banks and corporations that will grow up around them will deprive the people of their property until their children wake up homeless on the continent their fathers conquered.   — Thomas Jefferson 1743- 1826