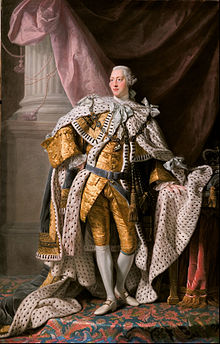 The American Revolutionary War began as American Colonies sought to detach themselves from English Monarchy. King George III of England outlawed the interest free independent currency that the colonies were using and producing for themselves. They forced the colonies to take loans from the Central Bank of England with interest, which immediately put the colonies into debt.

By issuing the Declaration of Independence, adopted by the Continental Congress on July 4, 1776, the 13 American colonies severed their political connections to Great Britain.