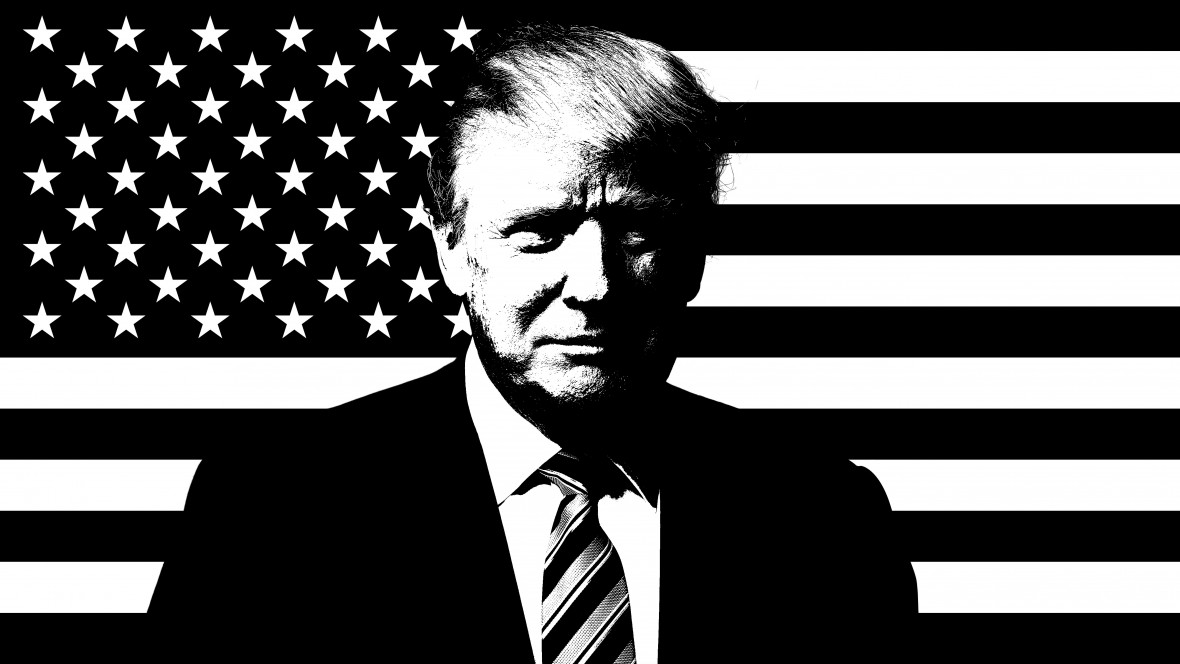 Our country is under attack by dark and powerful forces determined to undermine and destroy the Constitution of the United States of America. Those forces had almost completed their long planned schemes, until patriots united to stop them in November of 2016. Despite the victory, the fight is not over. The dark forces are being revealed into the light, and in their panic, they will stop at nothing to destroy our country and the man that we elected to protect the nation.

As patriots, we must stay the course and stay united. The election gave many a great sense of victory, however it was only the beginning. We must stay together through the storm, and always remember how much is at steak. They will try everything to divide us, but they will not succeed. Stay united, stay awake and keep fighting.