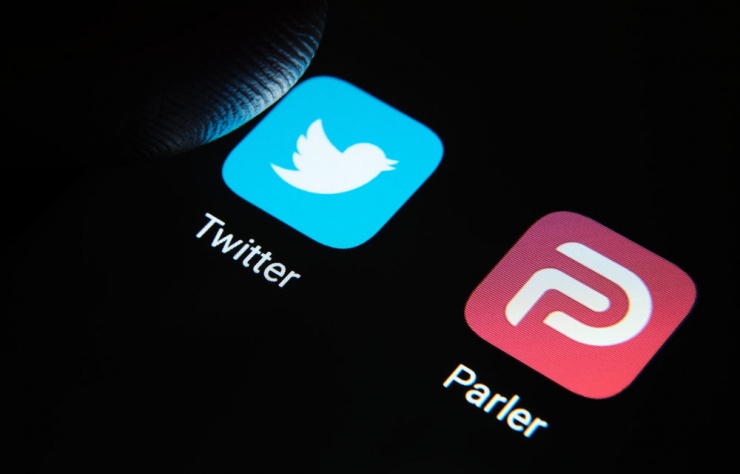 Shortly after getting banned on Twitter,  President Trump revealed He’s ‘Negotiating With Various Other Sites’.
People expected President Trump to join Parler, which he did shortly thereafter.
This caused Big Tech to attack the Twitter alternative, describes Memeology 101.

After word came out that the President had moved to Parler after being, removed from Twitter, The Google Play Store removed Parler to Prevent the President from reaching his supporters.

This created a massive influx of new users for Parler, which caused their servers to go down for a while.

People always say “just create your own alternative”, But, who controls most of the infrastructure of what we call the “internet”?

So, how is anyone else expected to be able to compete?