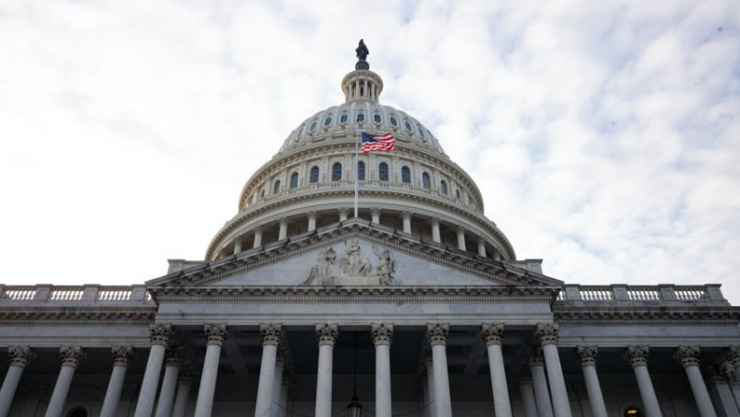 Roughly a dozen Republican senators are set to object to the electoral college certification on January 6th, according to a joint statement released by Senator Ted Cruz (R-Texas).

The announcement come after Sen. Josh Hawley (R-Mo.) pledged Wednesday to object to the election certification process over several states failing to follow their own election laws.

“Voter fraud has posed a persistent challenge in our elections, although its breadth and scope are disputed,” the lawmakers said in a statement. “By any measure, the allegations of fraud and irregularities in the 2020 election exceed any in our lifetimes.”

Already hundreds of House Republicans have reportedly vowed to object to the election certification of Joe Biden on Jan. 6.

The objections will trigger debates in both chambers, where Republicans will be allowed to make their arguments about the fraudulent election.

Meanwhile, President Trump has encouraged millions of Americans to descend upon Washington D.C. during the upcoming Congressional hearings.