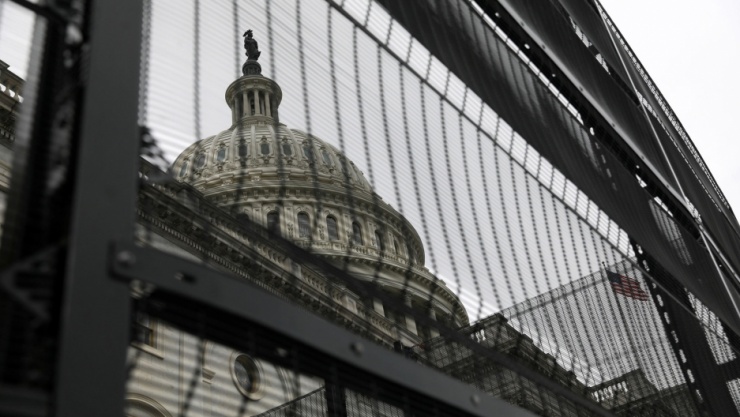 House Democrats on Thursday failed to replace the $600 direct checks in the latest pandemic relief bill with $2,000 payments demanded by President Trump this week – which House Majority Leader Steny Hoyer (D-MD) and Nancy Pelosi sought to pass by unanimous consent, only to be blocked by House Republicans, as expected by demanding unanimous consent.

BREAKING – Democrats’ bid for a $2,000 relief check amendment fails in the U.S. House of Representatives.

It was a slick trick by Nancy Pelosi to make sure it failed, writes Jim Hoft with The Gateway Pundit.

“All she needed was one objection in a voice vote to ensure it failed. She got it.
She could have called in the entire House to vote but she didn’t. Because she only knows how to play politics and punish Americans.”

Republicans are going to offer to strip all the foreign money out of the bill they just passed, and replace it with a stopgap measure. Democrats will block that. We’ll then be back at square one.

House Democrats will try again on Monday, with a new stand-alone bill for the $2,000 checks, according to House Speaker Nancy Pelosi (D-CA). The House will also attempt to override Trump’s veto of the National Defense Authorization Act as government funding is set to lapse.

To avoid a shutdown, the House could also pass another stopgap measure – however several pandemic relief measures will also run out between Saturday and Dec. 31, including $300 per week in bonus unemployment insurance and a moratorium on rent-related evictions.