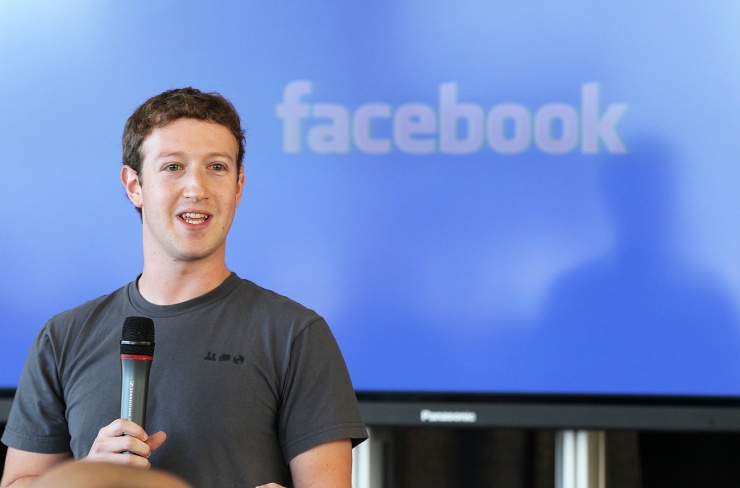 A report released by the Amistad Project of the Thomas More Society at a press conference on Wednesday, December 15, 2020, alleged Facebook founder Mark Zuckerberg and his wife made $419.5 million in contributions to non-profit organizations during the 2020 election cycle–$350 million to the “Safe Elections” Project of the Center for Technology and Civic Life (CTCL) and another $69.5 million to the Center for Election Innovation and Research–that, “improperly influence[d] the 2020 presidential election on behalf of one particular candidate and party.”

“The 2020 presidential election witnessed an unprecedented and coordinated public-private partnership to improperly influence the 2020 presidential election on behalf of one particular candidate and party. Funded by hundreds of millions of dollars from Facebook founder Mark Zuckerberg and other high-tech interests, activist organizations created a two-tiered election system that treated voters differently depending on whether they lived in Democrat or Republican strongholds,” Amistad Project Director Phill Kline wrote in the report’s executive summary.

The report identified three key actions that, taken together, “represent the beginning of the formation of a two-tier election system favoring one demographic while disadvantaging another demographic.”

The Legitimacy and Effect of Private Funding in Federal and State Electoral Processes:

“This evidence is present and available to all Americans,” Kline said at the press conference of the information included in the report.