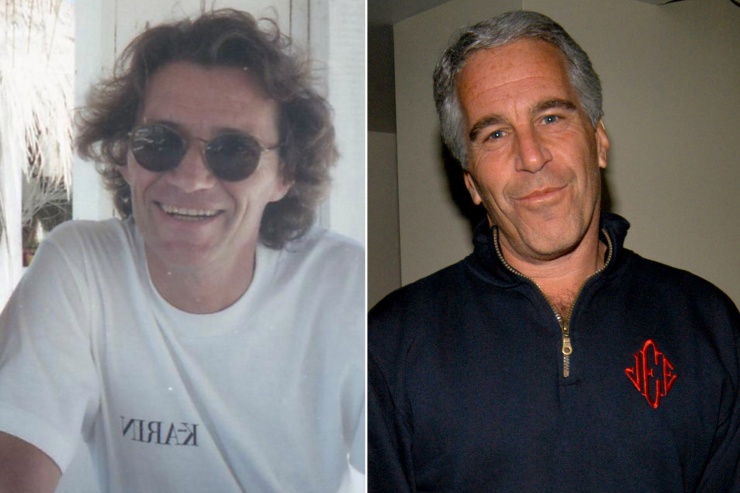 Jean-Luc Brunel was arrested at the Roissy airport as he was trying to board a flight to Senegal, a country in West Africa which was once a French colony.

“Modeling agent and former close associate of Jeffrey Epstein, Jean-Luc Brunel, was arrested at Roissy airport as he was leaving for Dakar [a city in Senegal],” reported RT, translated from French. “The [70-year-old] was placed in police custody for rape and sexual assault, particularly of minors.”

The outlet, citing AFP, said Brunel was accused of rape by several former supermodels and that Brunel was suspected of funneling “young girls” to Epstein, an accusation of which stemmed out of the first investigation into Epstein in 2007.

The timing is curious because another high Profile sex trafficker named Peter Nygard with ties to Prince Andrew, The Bush Family and Bill Gates, among others, was arrested just two days ago on December 15, 2020 in Canada on sex trafficking charges.

Fashion Mogul Peter Nygard has been arrested in Canada. Earlier this year U.S. federal authorities raided his Manhattan headquarters amid claims he trafficked and sexually assaulted dozens of teenage girls and women https://t.co/n8XX07Aq7z

A few days ago, Peter Nygard was arrested.

Jean-Luc Brunel AND Peter Nygard arrested in the same week.
And people say nothing is happening.
💥 💥 💥

Some say he is worse than Epstein.

This is only the top of the iceberg of what’s about to be exposed about the deep state pic.twitter.com/P2OHvJxXPT

The fashion mogul Peter Nygard was arrested on sex-trafficking charges involving dozens of women, some of them underage, federal prosecutors said.

He has some good mates pic.twitter.com/T9Niddoqct

Canadian fashion tycoon and clothing designer Peter Nygard arrested in Winnipeg.
Court records show that Nygard was arrested under the Extradition Act and is scheduled to appear in a Winnipeg courtroom this afternoon.
The designer faces a class action lawsuit in the United States pic.twitter.com/SEkF7o9qMP

Bad week for pedophiles and elites:
Prince Andrew’s alibai proven to be a lie.
Peter Nygard arrested for sex trafficking.
The attorney responsible for taking down the NXVIM cult announced to replace Barr.
Winning.