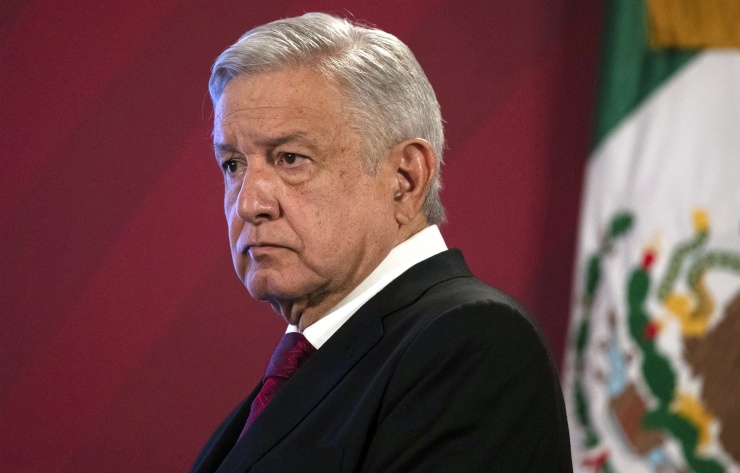 The populist leader, known as AMLO by his supporters, said that COVID-19 lockdowns were “fashionable among authorities…who want to show they are heavy handed, dictatorship.”

“A lot of them are letting their authoritarian instincts show,” he added, noting that, “The fundamental thing is to guarantee liberty.”

Obrador also insisted that mask-wearing should be voluntary and not mandated by the state. Although Obrador is a leftist leader he is not a fan of autoritarianism.

As National File highlights, while other Latin American countries have imposed strict lockdowns, AMLO has spoken out against stay-at-home orders, although authorities in different regions have

“For example, the third most populous state in Mexico, Jalisco, currently governed by the opposition left-liberal Citizens’ Movement, has introduced a mask mandate in all public areas,” writes Eduardo Rivero.

President Obrador also declined to congratulate Joe Biden for over 5 weeks after the November election, citing his own struggles with electoral fraud in the 2006 Mexican presidential election. That election was widely speculated to have been rigged in favor of López Obrador’s opponent, center-right candidate Felipe Calderón. López Obrador has compared his treatment by the media during that period to the treatment of President Trump over the last month.

The Globe and Mail reports:

Mr. Lopez Obrador, who is known as AMLO, questioned how media outlets could “censor” the U.S. President by cutting away from his untested claims of electoral fraud.

“In Mexico, we’re accustomed to how they used to censor us,” he said in a morning press conference on Nov. 9. “But in the case of the United States, what happened is something special.”

In exclusive interviews with The Perilous Fight, supporters of Obrador are frustrated with mainstream media in Mexico, claiming that they are continually lying about the President and trying to turn the public against him, much like here in America.

We can also see the divisive fake news surrounding Obrador in US Media, for example:

The Brookings Institute wrote an article titled: The upcoming friction in US-Mexico relations
The article reads: