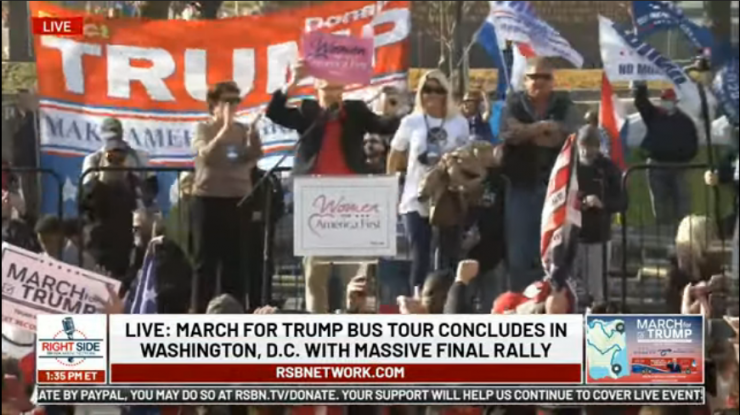 On December 12, 2020, thousands gathered at Washington DC for a Support President Trump and Stop The Steal rally. General Flynn spoke at the rally, among others.

Lt. Gen. Michael Flynn spoke at the Stop The Steal march in Washington D.C. on Saturday, in his first public remarks since President Trump granted him a pardon last month.

Speaking in front of thousands of Trump supporters outside the Supreme Court, Flynn urged the demonstrators to keep the faith

Scenes from the Jericho March pic.twitter.com/aorkeIZzvH