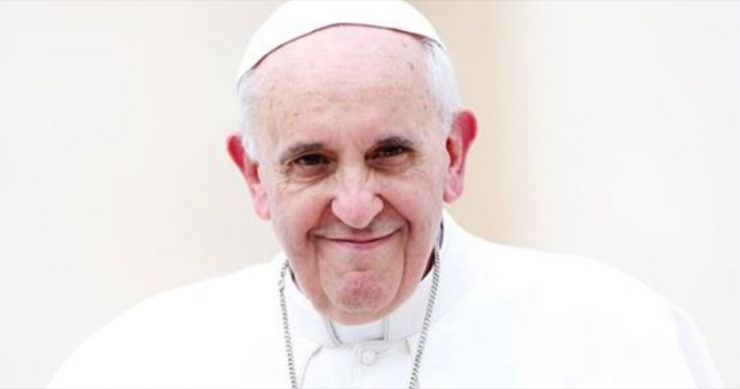 A report by Jaime White with Infowars details how Pope Francis announced that the Vatican would enter into a “global alliance” with the world’s big banks, international corporations and globalist foundations to create an economic council aimed at redistributing wealth around the world.

The globalist initiative, called the “Council for Inclusive Capitalism“, bills itself as a pro-capitalist organization that’s aimed at creating “stronger, fairer, more collaborative economies and societies.”

The group of elite, who call themselves “The Guardians”, calls itself a “historic collaboration of CEOs and global leaders working with the moral guidance of Pope Francis to harness the power of business for good,” the website states.

In reality, the “Guardians” are the usual megalomaniacal gang of globalists determined to implement radical far-left policies worldwide, like the Green New Deal and identity politics initiatives.

This comes after the World Economic Forum, United Nations, and other institutions have recently called for a “Great Reset” to reorganize the world capitalist system into a socialist transhumanist world order that would eliminate private property and currency.