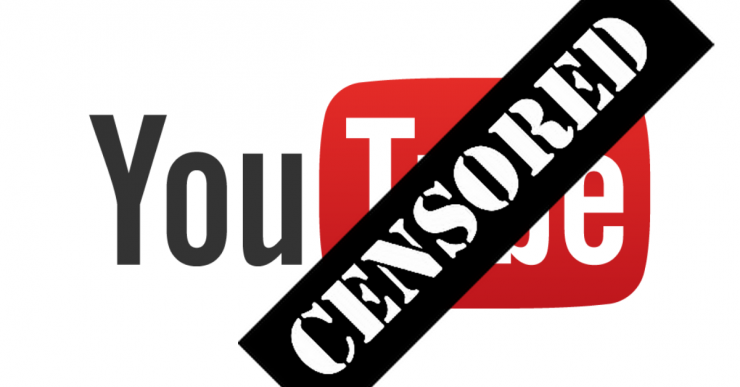 Though the US Supreme Court is yet to have its final say on the matter, YouTube has announced it will now remove “any piece of content” claiming that the outcome of last month’s presidential election was fraudulent.

Tuesday marked the ‘safe harbor’ deadline for US states to certify their election results. Beyond this date, recounts, audits and lawsuits are generally required to have been performed or filed. President Donald Trump is still counting on a major Supreme Court lawsuit to overturn Joe Biden’s win, but to YouTube, the outcome is set in stone and dissent will no longer be allowed.

“We will start removing any piece of content uploaded today (or anytime after) that misleads people by alleging that widespread fraud or errors changed the outcome of the 2020 US Presidential election” the video platform said on Wednesday.

Yesterday was the Safe Harbor deadline & enough states have certified their election results to determine a President-elect – this means the 2020 U.S. Presidential election is now a “past election” under our policies. Read how this is being enforced → https://t.co/PsGtC7UNfz

In addition to removing this content, YouTube said it would further boost the reach of “authoritative news” and suppress “problematic misinformation.” The platform has already been doing this since election day, as well as directing viewers to official, government-sanctioned sources of information.

We live in a free society.

Youtube will now ban you if you point out counting ballots in the middle of the night without poll watchers is sketchy! This is the end of political content on this platform. #HoldMyBeerMySpace pic.twitter.com/g23LrbgvK2

This demand from You Tube that only those who are willing to tell lies will be allowed on the platform, and those who tell the TRUTH will be banned, is driving many content creators to other platforms, such as DLive and Odysee.

Regardless of your political position on the US election, Odysee will not censor you for discussing the results.

While we love many things about @YouTube, this is one thing that is opposed to our vision of creator diversity.

We hate having to talk abt this crap! 😐

We will no longer be streaming most events on @YouTube for the time being due to their new rules on content that “alleges fraud or error changed the outcome of the 2020 election”.