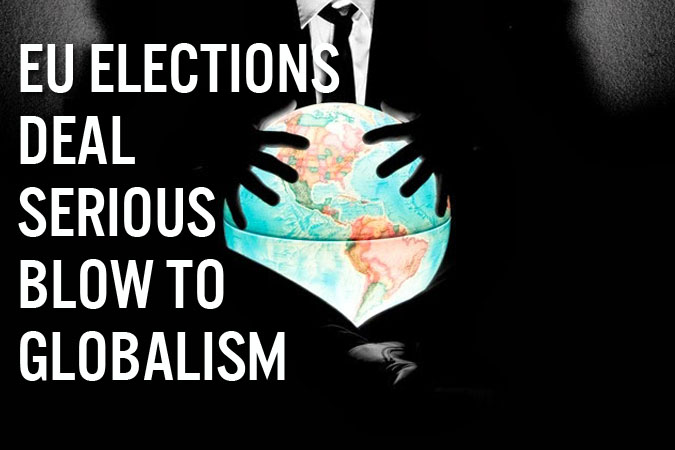 Australia just elected conservatives to run the government and it seems to have only been the beginning of a massive backlash against globalism.

WATCH: Marine Le Pen walks out to her supporters in the wake of her National Rally party defeating French President Emmanuel Macron’s party in the European Parliament elections pic.twitter.com/MpLLn9htyt

In France, Yellow Vests have been protesting every weekend for months against the high taxes and out of control increases in the cost of living. It’s all due to Macron’s absurd carbon taxes.

Macron is known as the “president of the rich” and he’s out of touch. Amidst high unemployment, he has a 26 percent approval rating. He ignores the will of the people and vows to keep increasing ecologically motivated taxes in line with the Paris climate change agreement.

The Socialists are going down in the EU but half of the Americans seem to think Bernie Sanders and the other socialists are leading the way to their utopia.