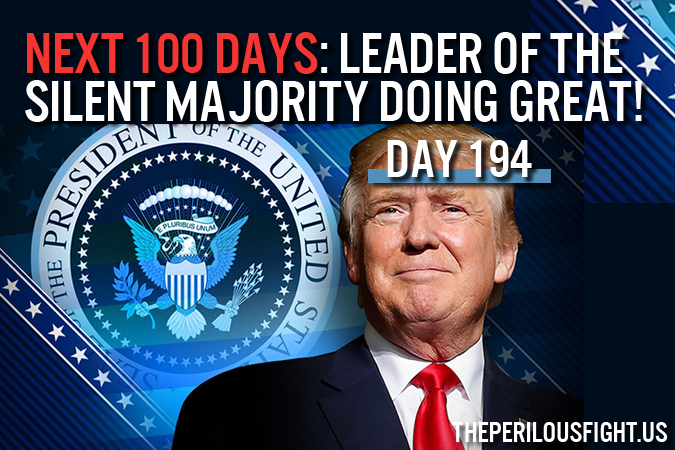 Small Businesses, “The Engine of the American Dream”

President Trump began his remarks in the East Room by thanking all the business owners for joining him at the White House and for the hard work they do across the Nation to create jobs and grow the economy. He then highlighted the steps his Administration has taken, and will continue to take, to end job-killing regulations, ease restrictions on American energy, and cut burdensome taxes. “America is on the verge of a golden age for small business,” said the President.

President Trump closed his remarks by reaffirming his commitment to America’s small businesses and assuring owners that his Administration will be behind them as they continue to grow and thrive in America. “You are the dreamers and innovators who are powering us into the future –- that’s exactly what you are — and my administration will be there with you every single step of the way,” he said.

After the President’s remarks, Administrator McMahon and Ivanka Trump held a question and answer session with the small business owners in the room. These small businesses represented numerous sectors of the American economy, including manufacturing, retail, and service. Topics of discussion included tax reform, growth resources, and regulatory relief.

Today, President Donald J. Trump declared that a major disaster exists in the State of Nebraska and ordered Federal assistance to supplement State and local recovery efforts in the areas affected by severe storms, tornadoes, and straight-line winds from June 12 to June 17, 2017…

The United States condemns the actions of the Maduro dictatorship. Mr. Lopez and Mr. Ledezma are political prisoners being held illegally by the regime. The United States holds Maduro – who publicly announced just hours earlier that he would move against his political opposition – personally responsible for the health and safety of Mr. Lopez, Mr. Ledezma, and any others seized. We reiterate our call for the immediate and unconditional release of all political prisoners.