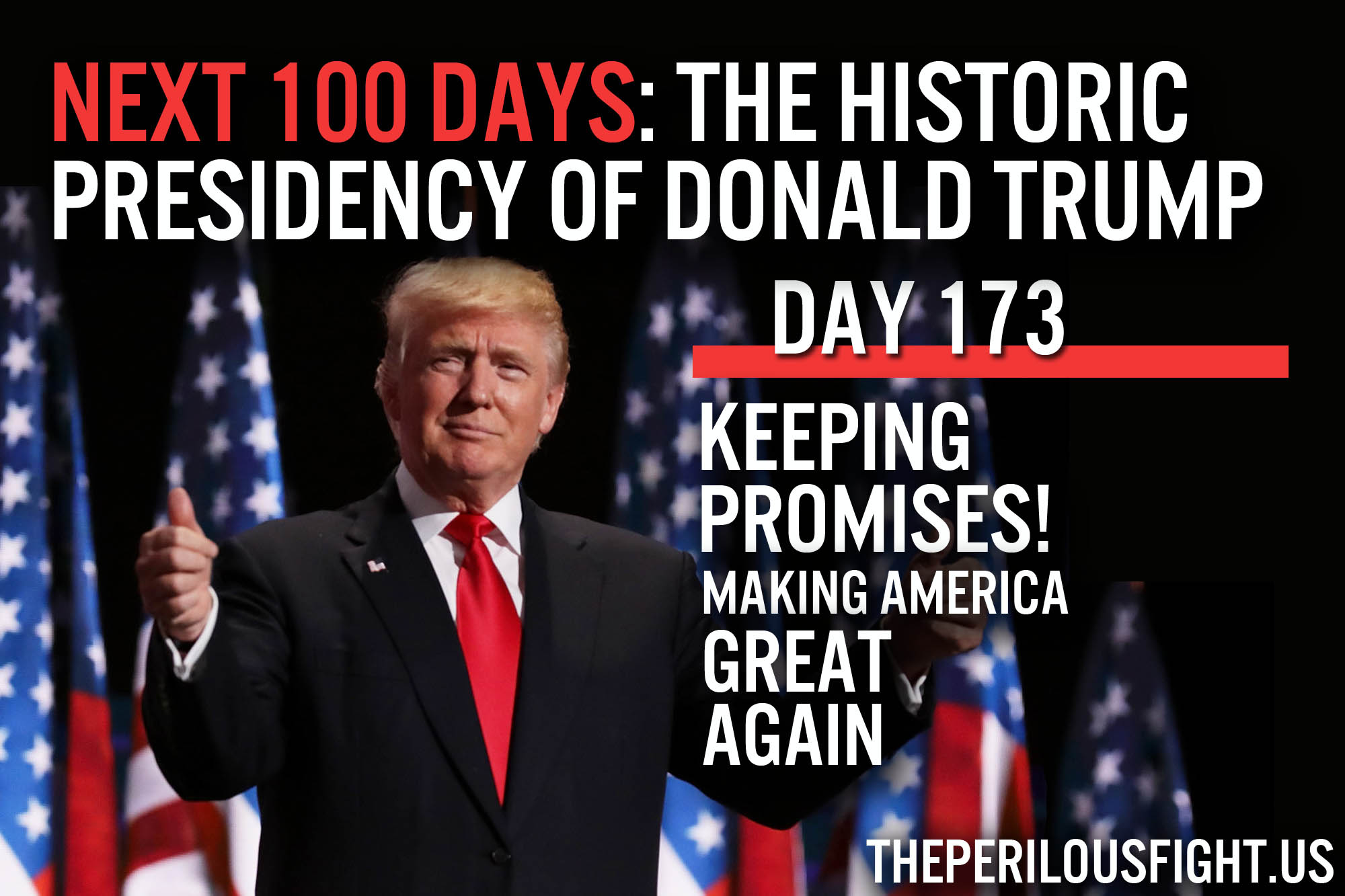 President Donald J. Trump’s Administration is working tirelessly with the Senate to bring relief to the American people from the devastating effects of Obamacare. Americans are suffering under the limited choices and high costs brought on by Obamacare, and the President is committed to solving this problem once and for all by repealing and replacing the disastrous law. As Obamacare continues to implode on itself, the time to fix this broken system is now.

Readout of President Donald J. Trump’s Call with Prime Minister Haider al-Abadi of Iraq: Jul 11, 2017 –
President Donald J. Trump spoke today with Prime Minister Haider al-Abadi of Iraq. President Trump congratulated the Prime Minister on the liberation of Mosul by Iraqi Security Forces, which marks a major milestone in the fight against ISIS. The President praised the heroism of the Iraqi and American soldiers and underscored his commitment to the total defeat of ISIS. He stressed the need to consolidate gains to prevent ISIS or any other terrorist group from returning to liberated areas.
View Full Press Release

"Democrats aren’t using cloture to raise the level of debate… They are using it…to sabotage a Presidency." https://t.co/UhHCkT9k3Z pic.twitter.com/GOk512HTfJ

Statement on the Liberation of Mosul: "We will continue to seek the total destruction of ISIS." https://t.co/422al53uZN

Marine Plane crash in Mississippi is heartbreaking. Melania and I send our deepest condolences to all!

Working hard to get the Olympics for the United States (L.A.). Stay tuned!

The Senate Democrats have only confirmed 48 of 197 Presidential Nominees. They can't win so all they do is slow things down & obstruct!