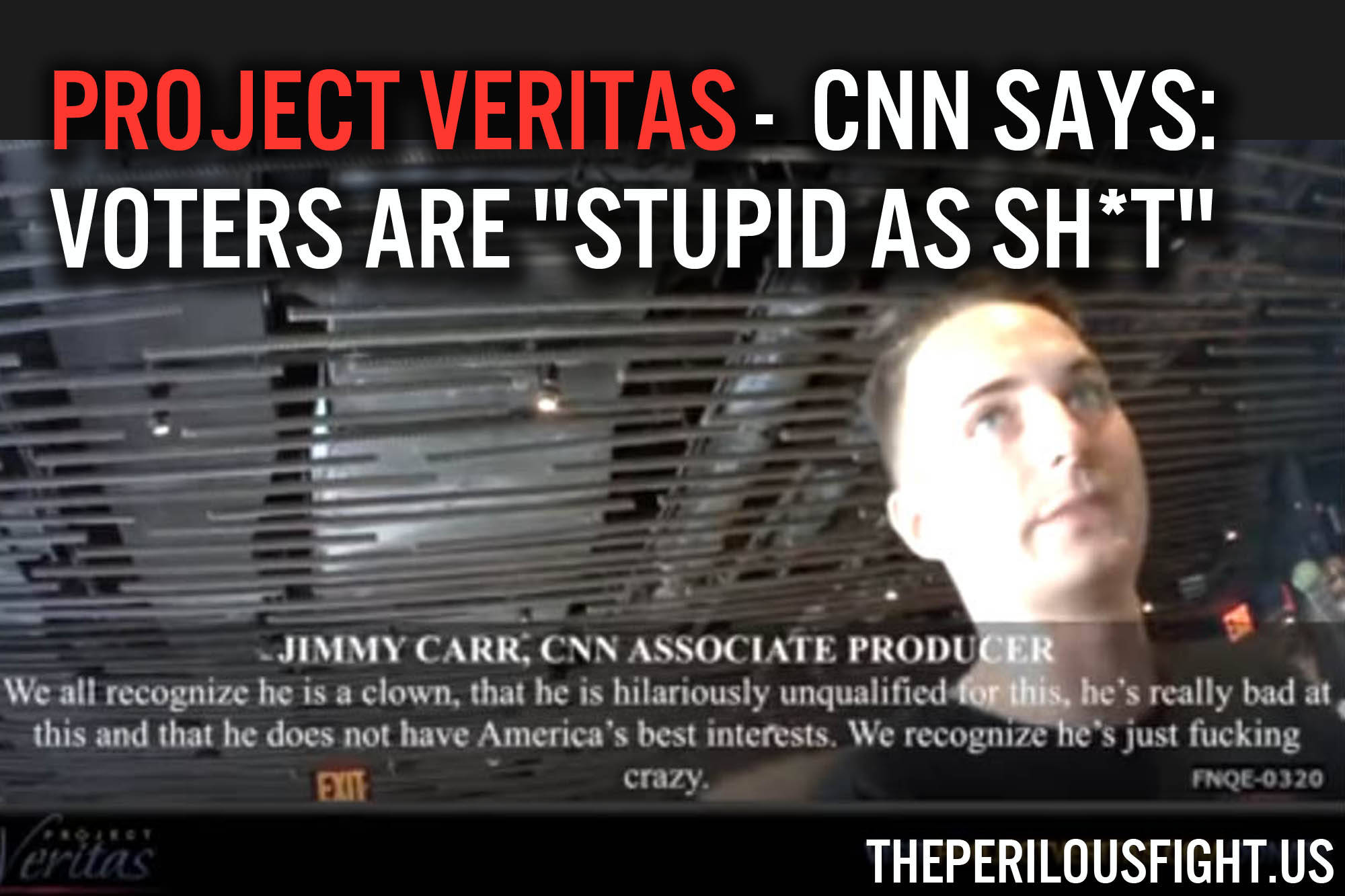 When asked by an undercover journalist if CNN is impartial, Carr plainly responded, “In theory.”

LEAKED ONE AND A HALF OUR LONG AUDIO from CNN segment proves CNN selectively edits to make Trump supporter look like a conspiracy theorist.