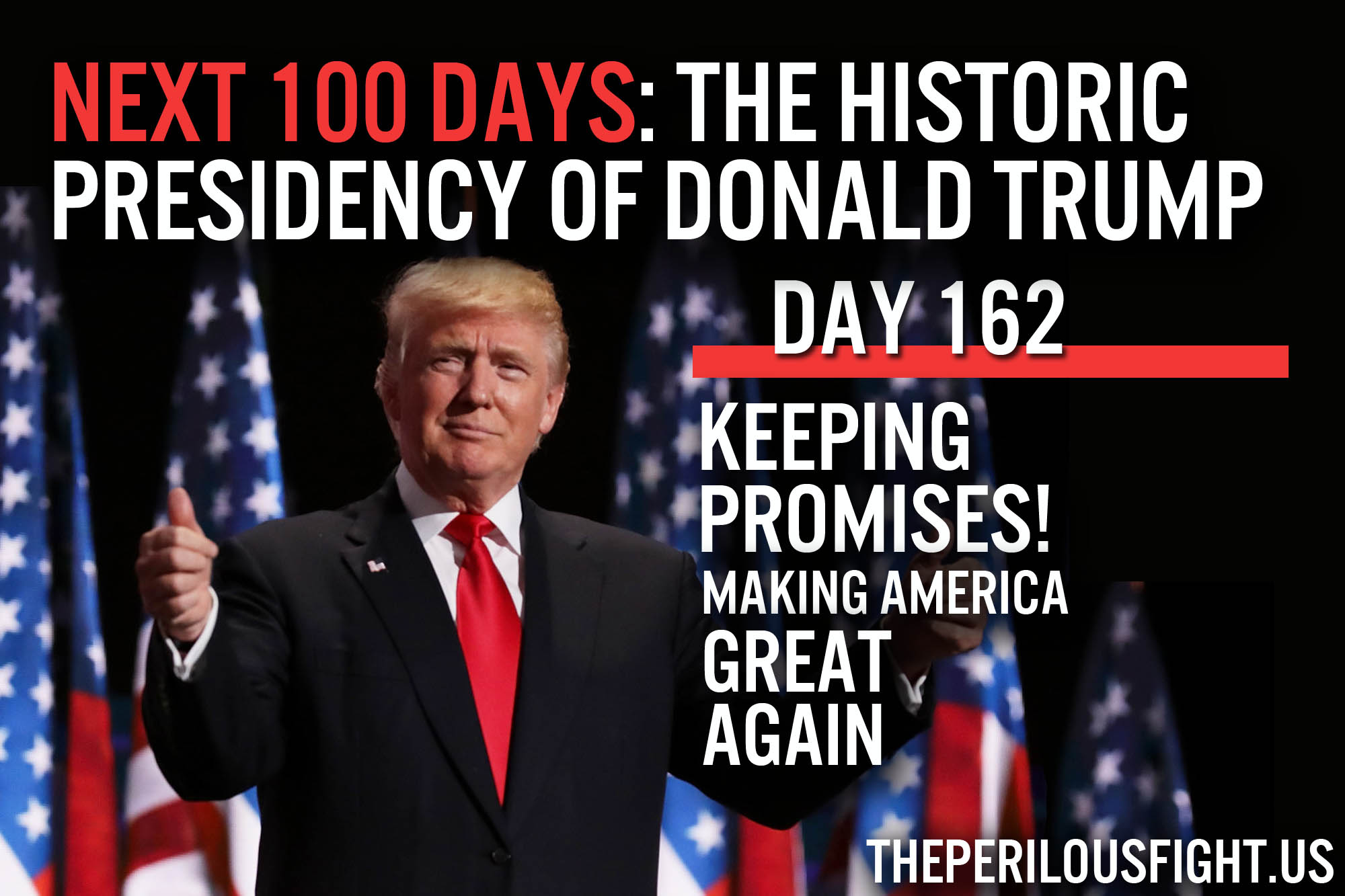 President Donald J. Trump spoke today with President Recep Tayyip Erdogan of Turkey about numerous subjects, including ways to resolve the ongoing dispute between Qatar and its Gulf and Arab neighbors while ensuring that all countries work to stop terrorist funding and to combat extremist ideology. President Trump emphasized the importance of all our allies and partners increasing their efforts to fight terrorism and extremism in all its forms.

10:10 AM: President Trump welcomes President Moon of the Republic of Korea –

President @realDonaldTrump, @FLOTUS Melania and Barron depart @WhiteHouse on South Lawn via Marine One at around 4pmE this afternoon. pic.twitter.com/rBP1m7BgML

He Managed To Squeeze This Into His Schedule Too!

The Honorable Daniel Ray Coats, Director of National Intelligence and former Ambassador to Germany, will lead the delegation.

H.R. 1238, the “Securing our Agriculture and Food Act,” which requires the Assistant Secretary for Health Affairs of the Department of Homeland Security (DHS) to carry out a program to coordinate DHS efforts related to defending the food, agriculture, and veterinary systems of the United States against terrorism and other threats.

I am encouraged by President Moon's assurances that he will work to level the playing field for American workers, businesses, & automakers. pic.twitter.com/DfsTyS4KUo

Watched low rated @Morning_Joe for first time in long time. FAKE NEWS. He called me to stop a National Enquirer article. I said no! Bad show

If Republican Senators are unable to pass what they are working on now, they should immediately REPEAL, and then REPLACE at a later date!

From The White House

Obamacare fact of the day

FACT: Six issuers have abandoned Obamacare in Kentucky and nearly 50% of counties have only one provider and no choices.

Photo of the Day