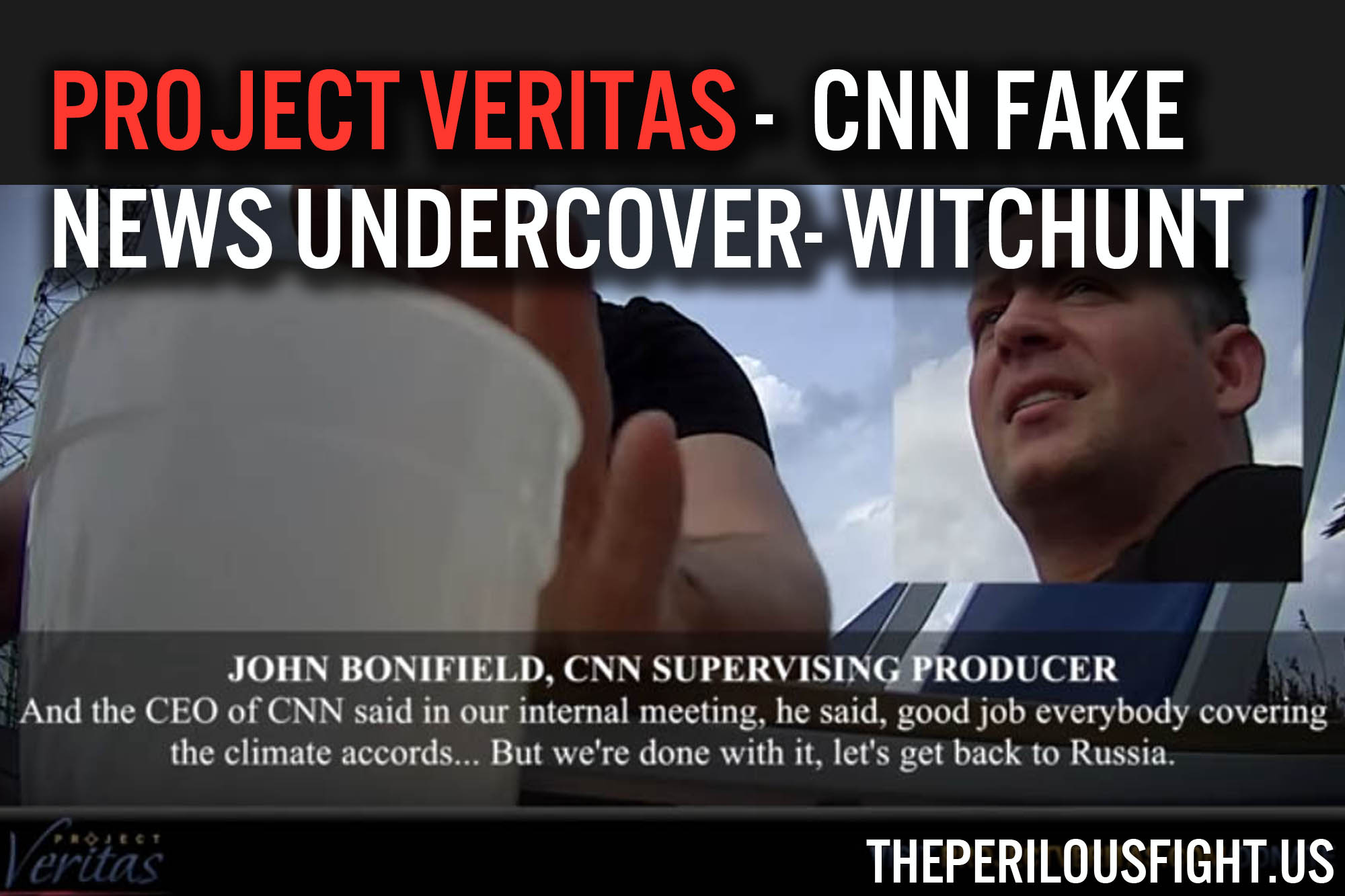 In the recent video footage obtained by Project Veritas, John Bonifield a Sr. Producer at CNN, admits to several beliefs that are in direct conflict with the official CNN narrative that Trump has colluded with Russia, and that Russia has interfered with the 2016 election. Bonifield expresses clear doubts that there is a fire behind the Russia smoke, stating, “I haven’t seen any good enough evidence to show that the President committed a crime.” He also confirms suspicions that CNN staff is ideologically biased against Trump, stating, “I know a lot of people don’t like him and they’d like to see him get kicked out of office…”

Bonifield even further confirms CNN’s bias against the President, stating, “I think the President is probably right to say, like, look you are witch hunting me…you have no real proof.”

Bonifield exposes that Russia has been great for CNN’s ratings, and that orders from CEO Jeff Zucker himself have directed CNN to pursue Russia leads at the expense of other stories. Bonifield states “And the CEO of CNN said in our internal meeting, he said ‘good job everybody covering the Climate Accords, but we’re done with it let’s get back to Russia.’”

He further comments on Russia, “it’s mostly bullshit right now. Like, we don’t have any giant proof…if it was something really good, it’d leak.”