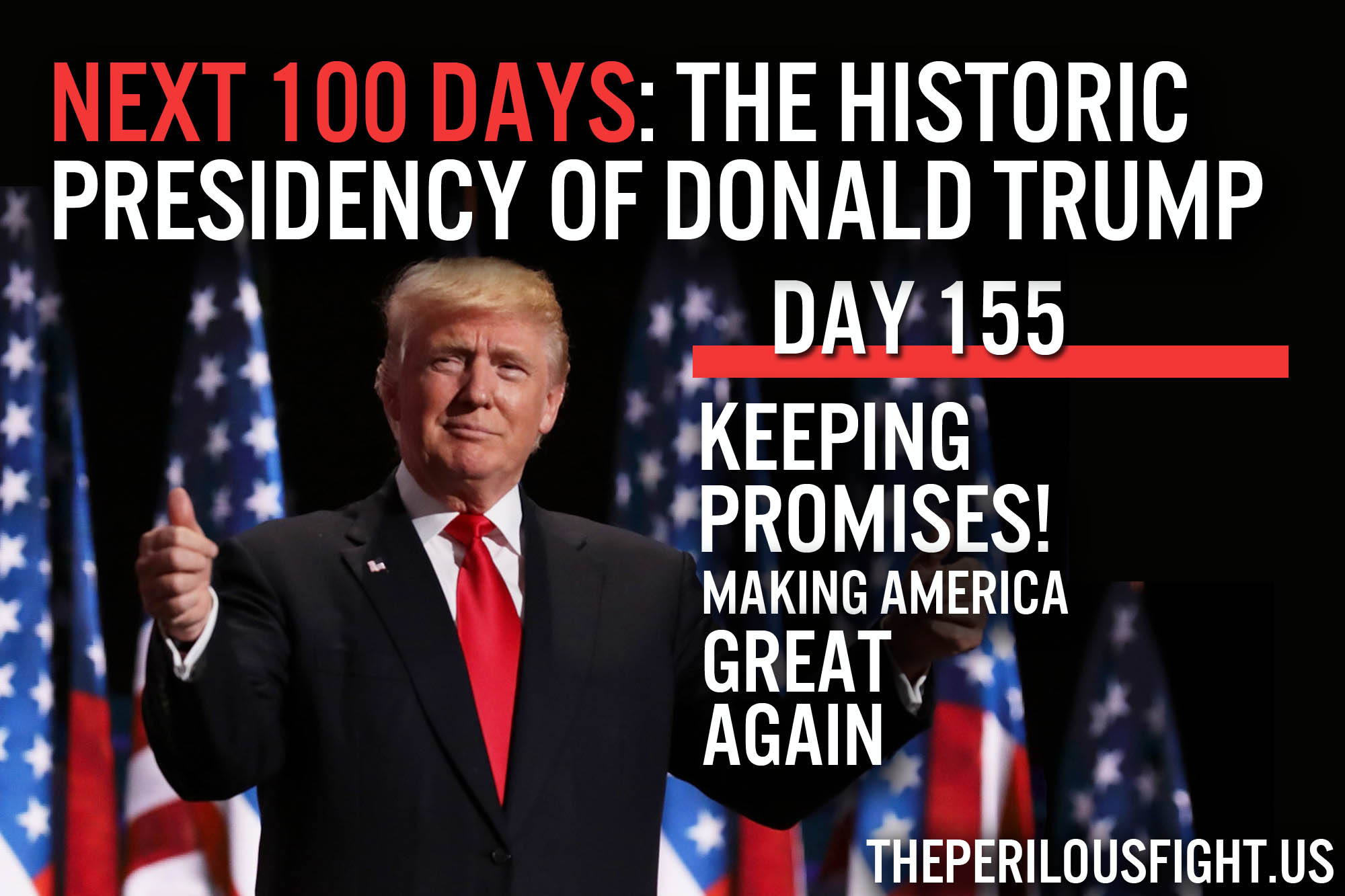 The White House – Office of the Press Secretary
For Immediate Release, June 23, 2017

The White House – Office of the First Lady
For Immediate Release, June 23, 2017

First Lady Melania Trump is pleased to announce the selection of Timothy Harleth for the role of White House Chief Usher. In his new position, Mr. Harleth will oversee more than 90 White House Residence staff inside the most famous home in the United States.

“I am so pleased that Timothy will be joining our team,” said First Lady Melania Trump. “He was selected because of his impressive work history and management skills. My husband and I know he will be successful in this vital role within the White House.”

“I am so honored at the opportunity to serve the First Family in their new home,” said Mr. Harleth. “I look forward to applying my experience with hospitality, leadership, and political protocol in order to ensure the First Family’s needs are met, while also protecting and preserving the rich history of the White House. I am excited to work alongside the accomplished and professional staff who are already in place.”

Mr. Harleth will bring more than a decade of hospitality and leadership experience to the White House. He currently serves as director of rooms at Trump International Hotel in Washington, D.C., overseeing more than 110 employees. Prior to that, he served in many management positions at the Mandarin Oriental in Washington, D.C. and New York, including director of rooms and director of front office operations. He will begin work at the White House on Monday, July 3, 2017.

Today, it was a tremendous honor for me to sign the #VAaccountability Act into law, delivering my campaign promise to our #AmericanHeroes! pic.twitter.com/uNpp8CLYVz

Just out: The Obama Administration knew far in advance of November 8th about election meddling by Russia. Did nothing about it. WHY?

Will be on @foxandfriends. Enjoy!