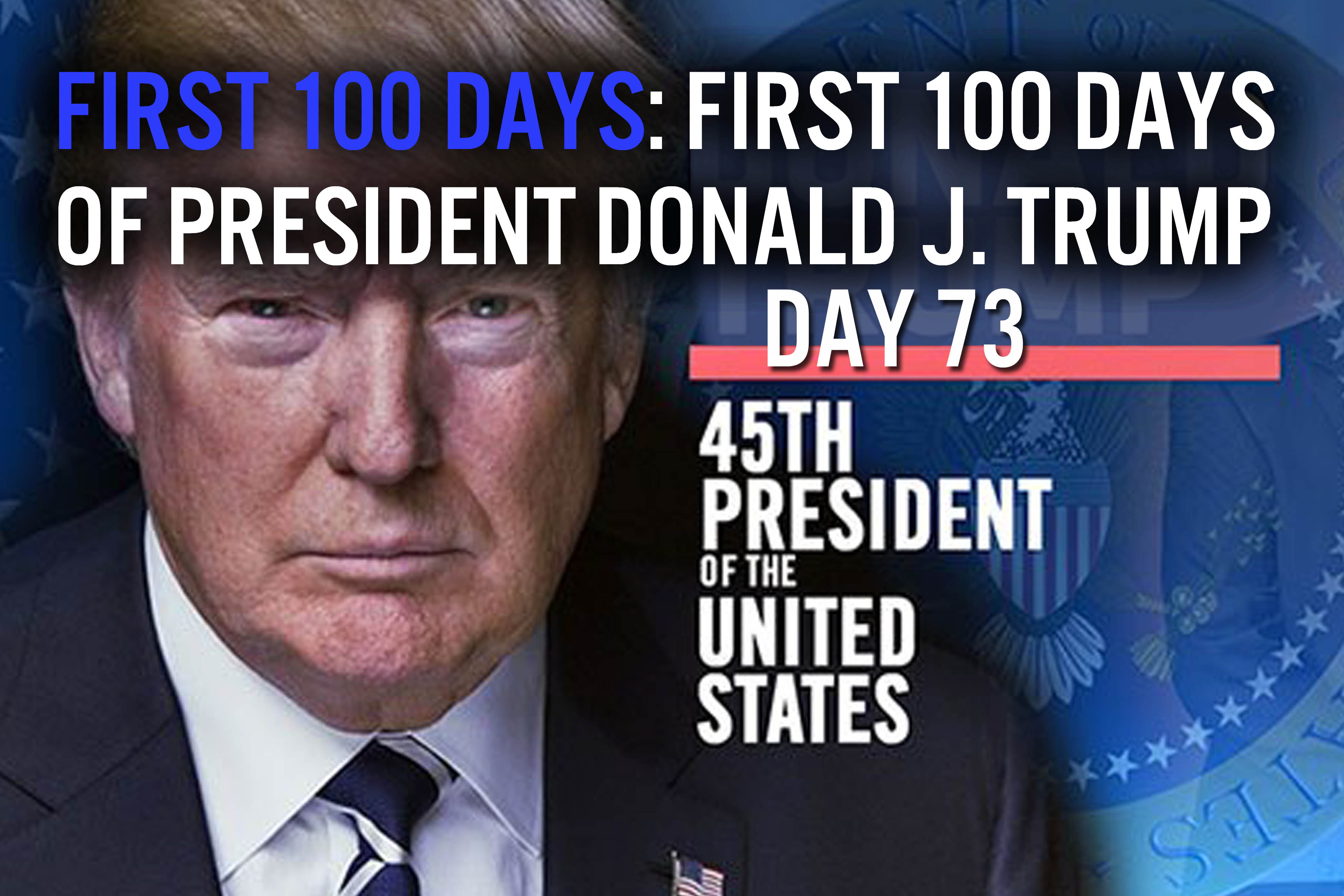 Melania and I are honored to light up the @WhiteHouse this evening, for #WorldAutismAwarenessDay. Join us & #LIUB. https://t.co/o07NPQTCyK pic.twitter.com/7zzwSwBdZK

BY THE PRESIDENT OF THE UNITED STATES OF AMERICA

On World Autism Awareness Day, we highlight the importance of addressing the causes and improving the treatments for autism spectrum disorders (ASDs). We also recognize the importance of identifying ASDs early in a child’s life and of understanding the obstacles faced by people living on the autism spectrum. Together, we celebrate the many ways individuals with ASDs enhance our daily lives and make priceless contributions to our schools, workplaces, and communities.

Autism spectrum disorders affect an estimated one out of every 68 children in America. Individuals and families living with autism come from diverse backgrounds. These families face enormous challenges in assisting their loved ones over the course of their lifetimes. As those with ASDs reach early adulthood, families are often faced with even greater obstacles than during childhood, including planning for the successful transition into adulthood and independent life.

We are hopeful that our Nation’s efforts will result in significant advancements related to autism diagnosis and treatments in the months and years ahead. Ongoing efforts to scan the human genome carry significant potential to better manage the disorder and, ultimately, find a cure. My Administration will continue to work with the Congress to implement the 21st Century Cures Act and help to clear the way for breakthroughs in medical science. Together, we will turn scientific discoveries into real solutions for people with complex health issues like autism.

Cutting edge therapies and lifelong treatments can impose enormous burdens and expenses on the families of people with autism spectrum disorders. I applaud the efforts by Members of Congress to enact tax-free savings vehicles for families of people with disabilities and ASDs. I also encourage the ongoing public-private efforts to develop new technologies to prevent wandering and keep individuals with ASDs safe.

For generations, men and women living on the autism spectrum have made extraordinary contributions in the fields of science, technology, art, literature, business, politics, and many other professions. Yet the world still has a great deal to learn about ASDs. We must continue our research to improve early identification and intervention, strengthen our comprehension of the disorder, and open opportunities for every member of our society to live independently and live the American Dream. My Administration is committed to promoting greater knowledge of ASDs and encouraging innovation that will lead to new treatments and cures for autism.

NOW, THEREFORE, I, Donald J. Trump, President of the United States of America, by virtue of the authority vested in me by the Constitution and the laws of the United States, do hereby proclaim Sunday, April 2, 2017, as World Autism Awareness Day. I invite all Americans to Light it Up Blue, which Melania and I will do at the White House. I call upon all Americans to learn more about the signs of autism to improve early diagnosis, understand the challenges faced by those with autism spectrum disorders, and to do what they can to support individuals with autism spectrum disorders and their families.

IN WITNESS WHEREOF, I have hereunto set my hand this
thirty-first day of March, in the year of our Lord two thousand seventeen, and of the Independence of the United States of America the two hundred and forty-first.

Today is #AutismAwareness! To all #republicans or #democrats who are using #autism to attack each other : SHAME ON YOU! #LIUB pic.twitter.com/jVNkrjRWHh

The real story turns out to be SURVEILLANCE and LEAKING! Find the leakers.

Talks on Repealing and Replacing ObamaCare are, and have been, going on, and will continue until such time as a deal is hopefully struck.

Anybody (especially Fake News media) who thinks that Repeal & Replace of ObamaCare is dead does not know the love and strength in R Party!